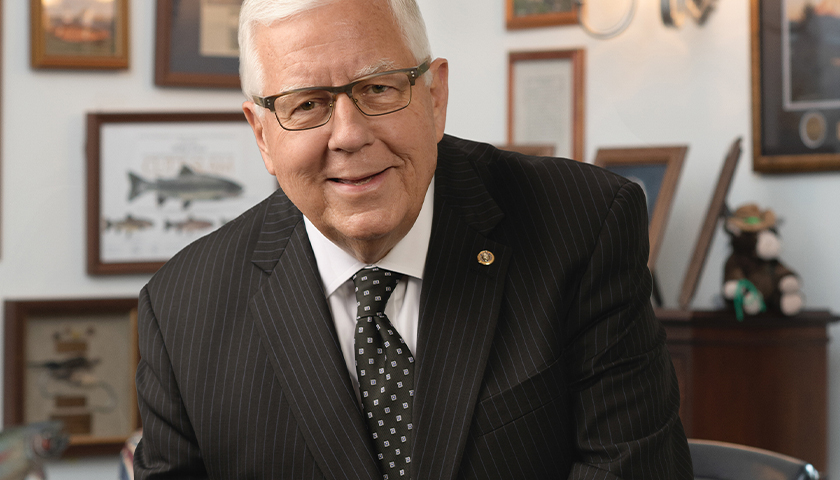 The Wyoming Republican, who served 24 years in the Senate before retiring last year, was 77.

“His family expresses their deep appreciation for all of the prayers, support and concern. They now ask for privacy and continued prayers during this difficult time,” a tweet from the former senator’s account said.