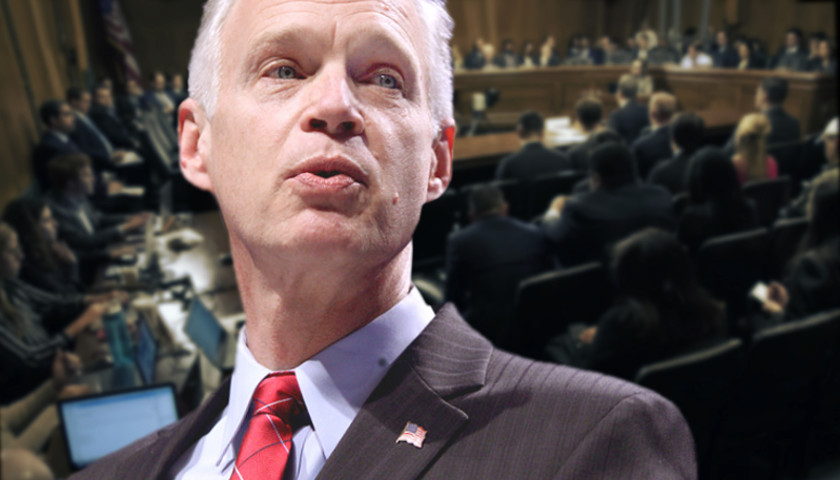 Sen. Ron Johnson (R-OH), the chairman of the Senate Homeland Security Committee, is preparing to issue the panel’s first subpoena as part of an investigation into Burisma Holdings, the Ukrainian energy company linked to Hunter Biden, he said in a letter on Sunday.