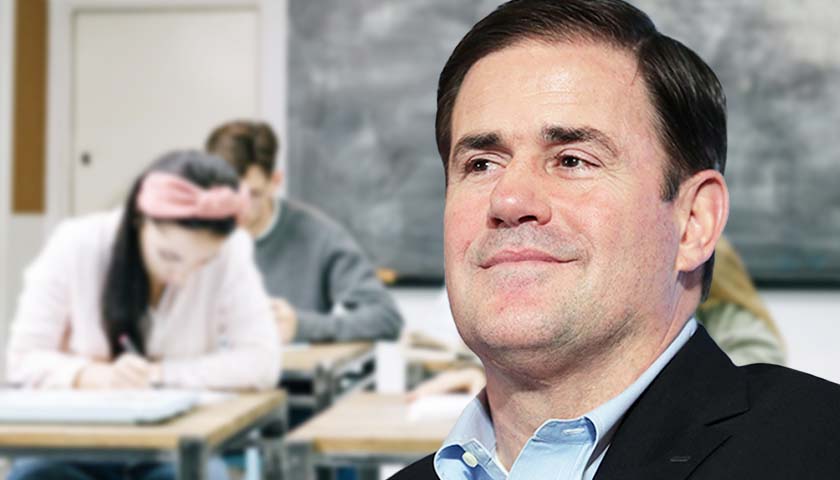 House Bill (HB) 2008 directs the State Board of Education to update its high school social studies academic standards, which only included personal finance and American civics education. The update will consist of a comparative discussion of political ideologies, such as communism and totalitarianism, in opposition to the freedom and democracy essential to the United States’ founding principles.