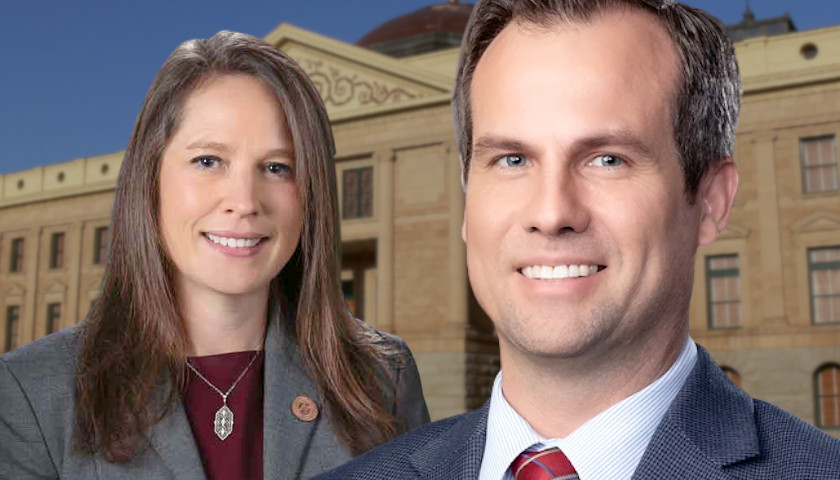 Withstanding a noisy opposition campaign, the Arizona Legislature passed two bills addressing heated issues involving transgenders, which will be sent to Republican Gov. Doug Ducey to sign or veto. SB 1138 bans irreversible gender reassignment surgery for those under 18. SB 1165 prohibits males from participating in sports in public schools or at private schools that compete against public schools from playing on teams designated for girls.

Rep. Shawnna Bolick (R-Phoenix), who co-sponsored SB 1165, testified regarding how she played on girls’ teams in high school, but would have never been able to make the men’s teams. “The advantages bestowed by biological male puberty are so big that no amount of training or talent can enable biological female athletes to overcome them,” she said.