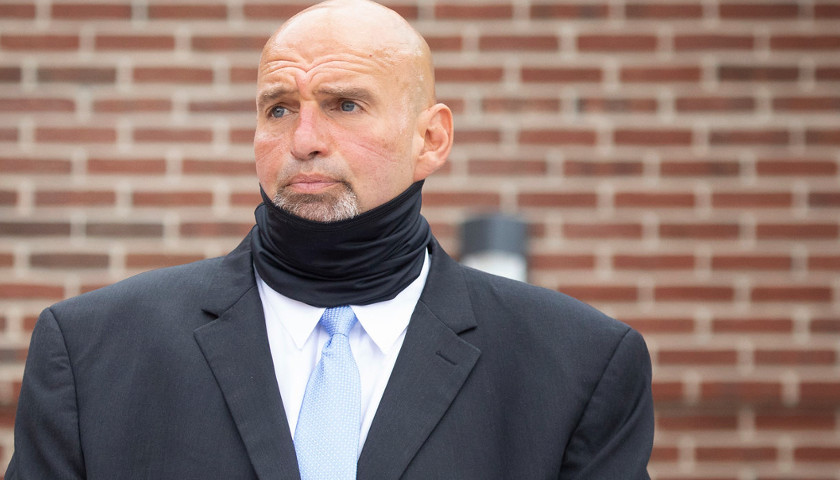 Pennsylvania Lt. Gov. John Fetterman will launch his bid for his state’s open Senate seat on Monday, becoming the first major candidate to vie for what will likely be one of the most competitive races in the country.

Fetterman previously served as the mayor of Braddock, Pennsylvania, a small steel town outside of Pittsburgh, but has found grassroots support across the country. He announced that he raised over $1.1 million in the weeks before his campaign, and his strong support in western Pennsylvania could make him an early frontrunner among the multiple Democrats expected to run for the seat.