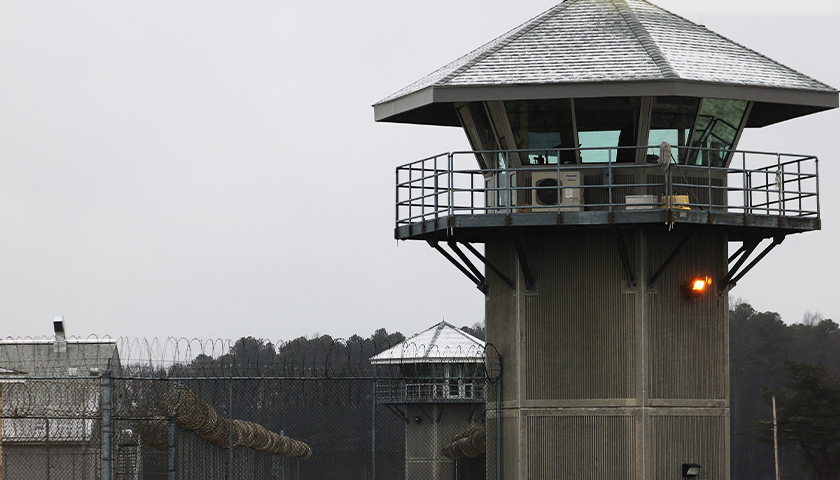 Based on population shifts reflected in 2020 Census Data, southwestern Virginia is likely to lose a House of Delegates district, according to the Virginia Public Access Project. On top of that, HB 1255, a 2020 bill passed by the General Assembly now requires incarcerated people to be counted at the address where they were living prior to their incarceration. That’s a problem for some districts with a significant number of prisons, including Senate District 38, where Senator Travis Hackworth (R-Tazewell) was recently elected. Hackworth is part of a group of Southwestern Virginians suing the Virginia Redistricting Commission, the State Board of Elections, and the Virginia Department of Elections to block the change in where incarcerated people are counted.

“Virginia prisons are typically located in rural districts with greater Republican voting strength, particularly in the Southside and Southwest regions of the Commonwealth in which Petitioners are voting permanent residents (and, in Petitioner Hackworth’s case, an elected state senator,)” court documents state, noting that incarcerated people do use local infrastructure. 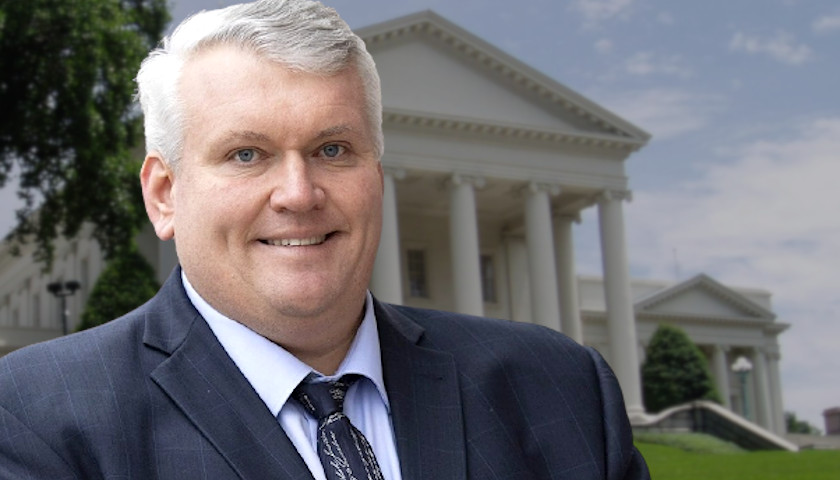 “We were hoping for a 70-30 victory and to hit 75 percent, it’s just amazing. It just shows how the people in the 38th District are still conservative Republicans that want to elect a senator like Senator Chafin, who will go up there and fight Richmond and just be conservative,” Hackworth told The Virginia Star. 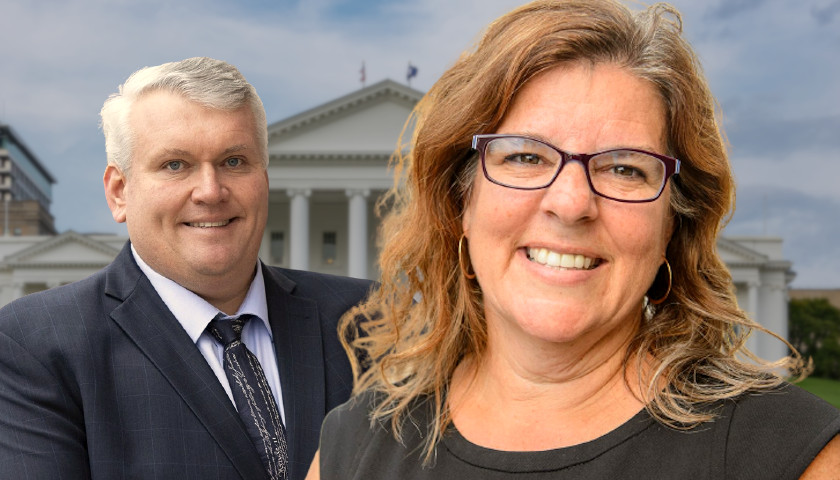