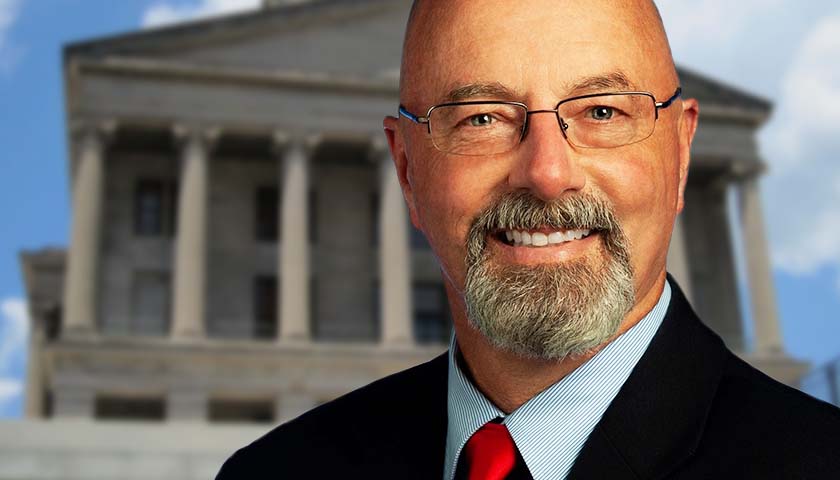 Tennessee State Senator Mike Bell (R-Riceville) will not be a candidate for re-election in 2022, according to a press release Monday from the Tennessee Senate Republican Caucus. Bell represents Senate District 9 which covers Bradley, McMinn, Meigs, Monroe and Polk Counties.

Bell was first elected to the Tennessee House of Representatives in 2006 before moving to the State Senate in 2010.