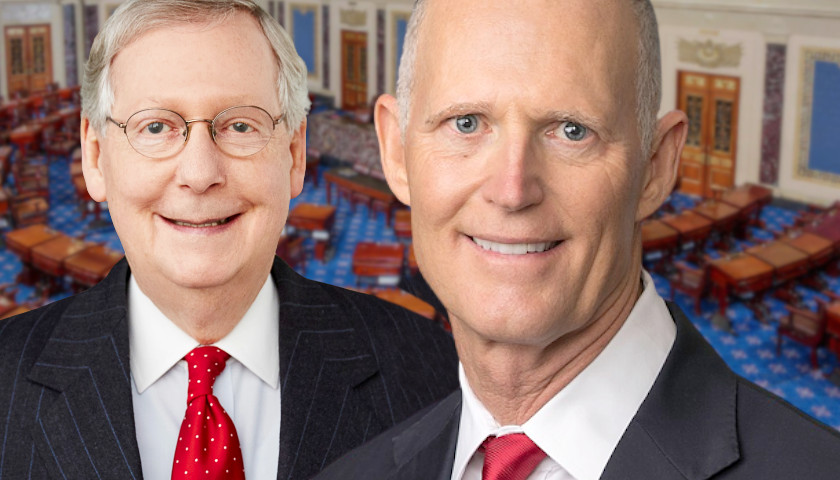 Republican Sen. Rick Scott of Florida will challenge Senate Minority Leader Mitch McConnell for his role in the upcoming leadership election, per a letter he wrote on Tuesday.

Scott’s office circulated a letter among GOP senators and senators-elect announcing his intention to run in the election, which will be held on Wednesday in the Old Senate Chamber, per Fox News. Though the contents of the letter have not yet been released, McKinley Davis, Scott’s spokesperson, later confirmed the plan to Axios.