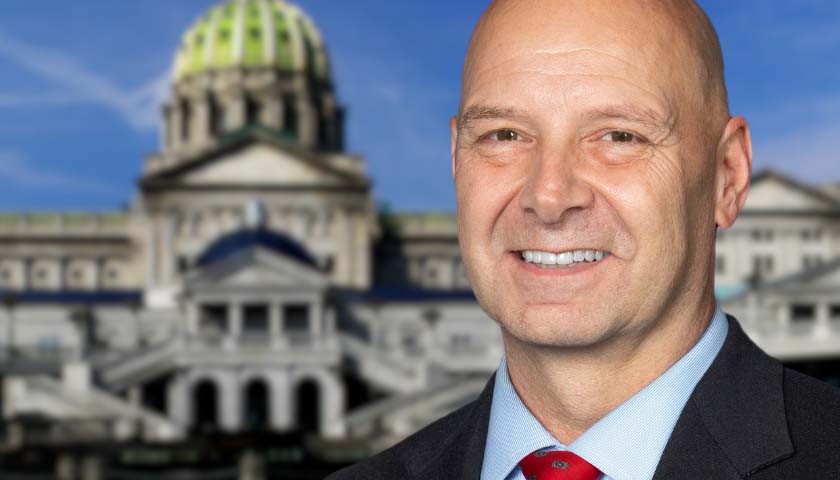 An internal fight among legislators over a forensic election audit is spilling into public after Sen. Doug Mastriano, R-Gettysburg, accused leaders in his own party of stonewalling his investigation.

The senator made the comments during a Thursday interview with One America News Network that he later doubled down on in a lengthy statement posted to his social media pages the following day.