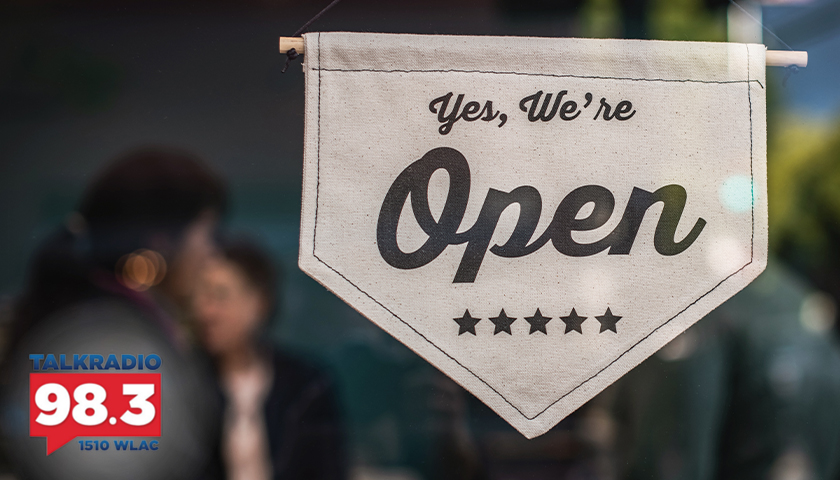 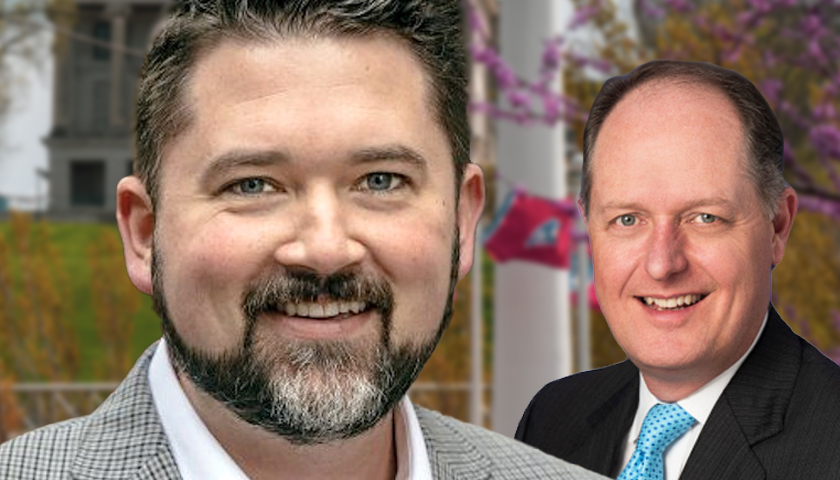 Humble told The Tennessee Star that he is challenging Johnson because that he is running because of what he says is a lack of true constituent representation and deferral to special interests. “Leadership – I just don’t feel that, in general in our legislature that we have strong leadership representing the people.” he said. What I see in our legislature is there too many bills that are championed by special interests and lobbyists. What I find is rare are legislators that stand up for the people and champion things that are simply in their interest.” 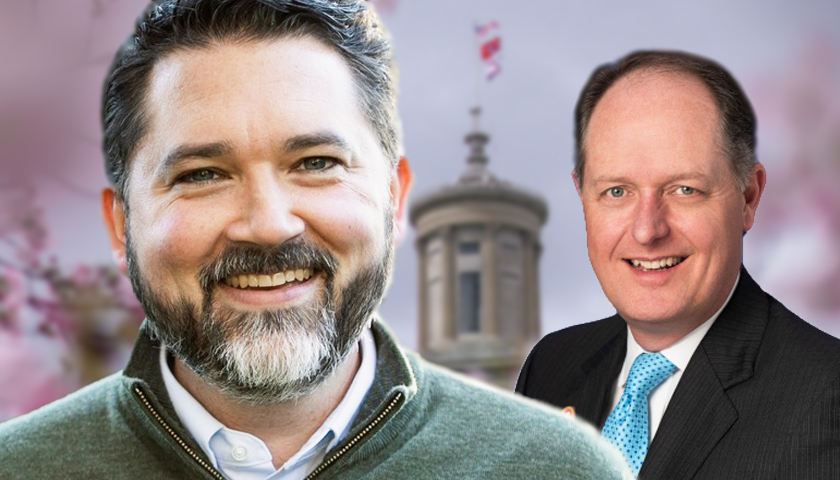 Gary Humble of Tennessee Stands may be gearing up to take on Senate Republican Leader Jack Johnson in a primary for SD27.

Humble’s name is listed by the Williamson County Election Commission as collecting petitions for the GOP primary in the Twenty-Seventh district. Tennessee Stands is notable for their opposition to COVID mandates and advocacy for patient’s rights. 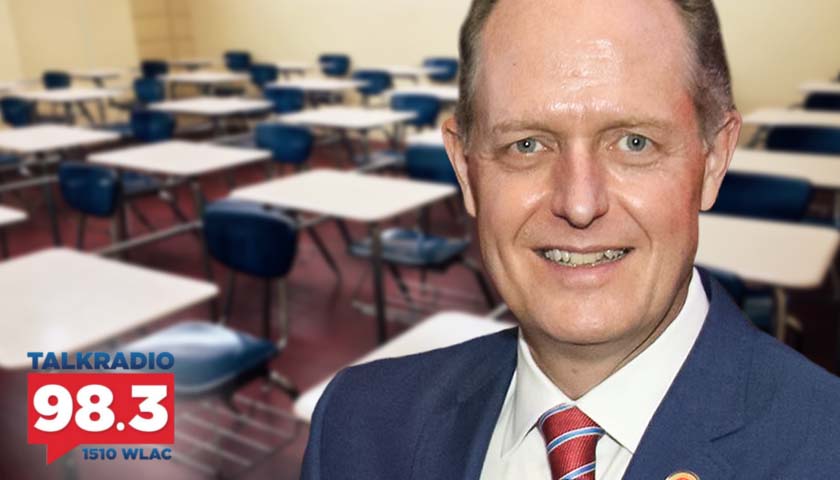 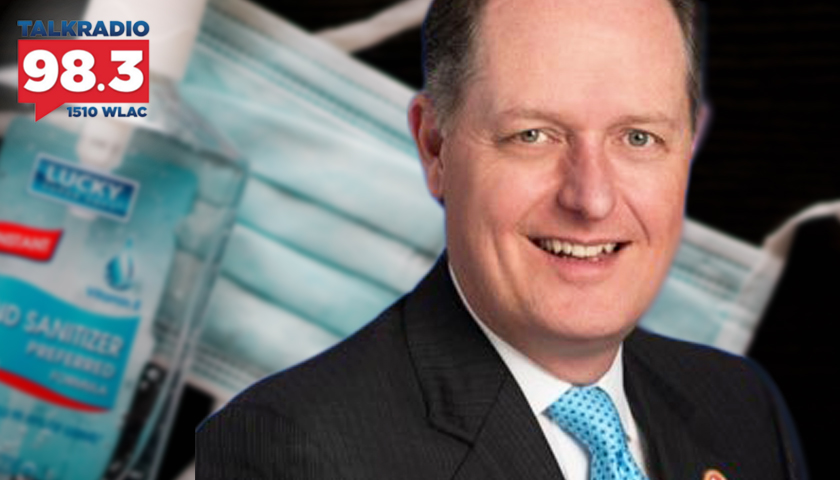 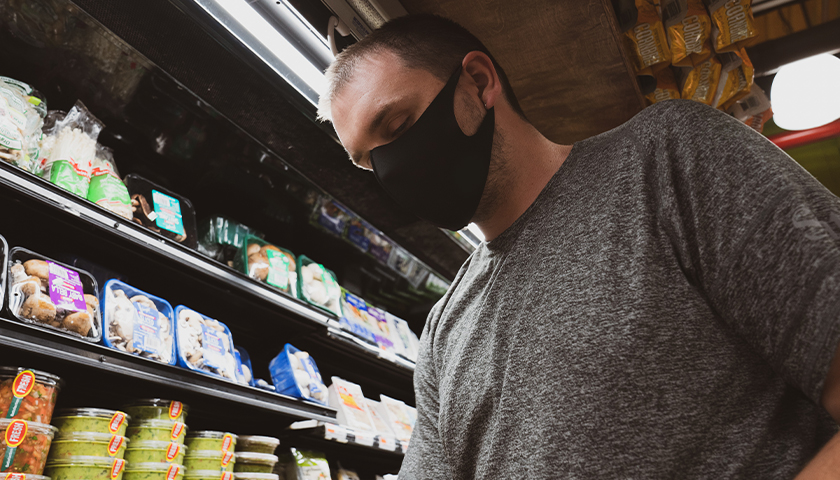 Calling the decision “judicial overreach,” Johnson argued that U.S. District Judge Waverly Crenshaw of the Middle District of Tennessee stepped outside his boundaries. 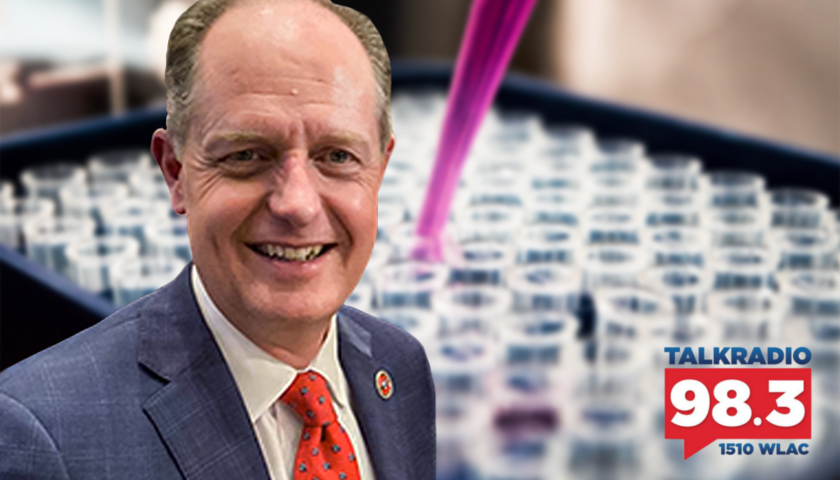 Thursday morning on the Tennessee Star Report, host Michael Patrick Leahy welcomed Senate Majority Leader Jack Johnson to the newsmakers line to weigh in on the confusion regarding monoclonal antibody treatment in Tennessee. 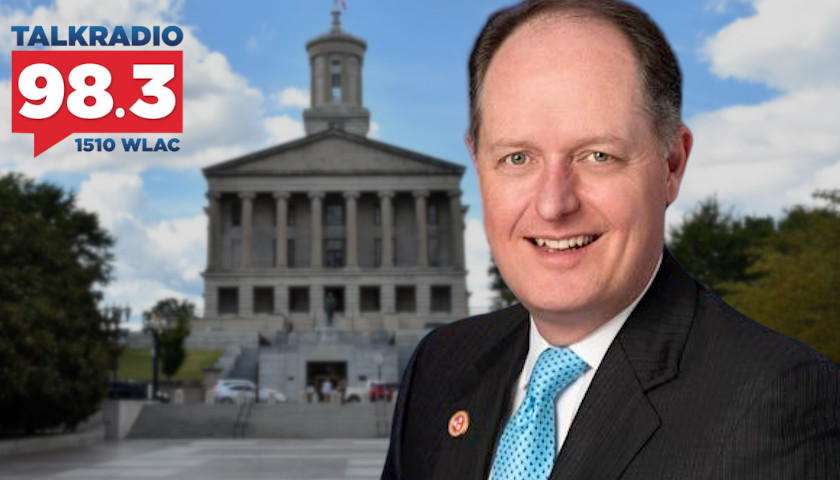 Wednesday morning on the Tennessee Star Report, host Michael Patrick Leahy welcomed Tennessee Senate Majority Leader Jack Jonson to the newsmakers line to outline his concern over the inappropriate wit and wisdom curriculum in Williamson County and the importance of parent involvement with local school boards.

Wednesday morning on the Tennessee Star Report, host Michael Patrick Leahy welcomed Tennessee House Majority Leader Senator Jack Johnson to the newsmakers line to explain the expected passing of a caption bill that would put the guardrails on the teaching of critical race theory in K12 public schools. 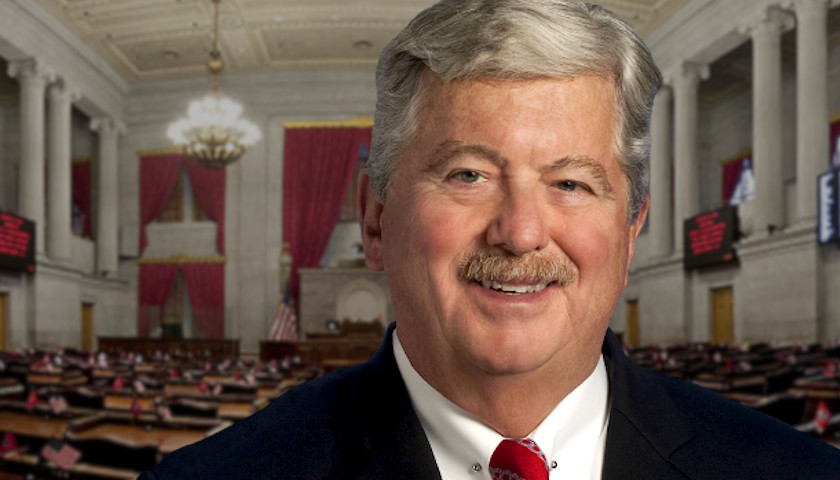 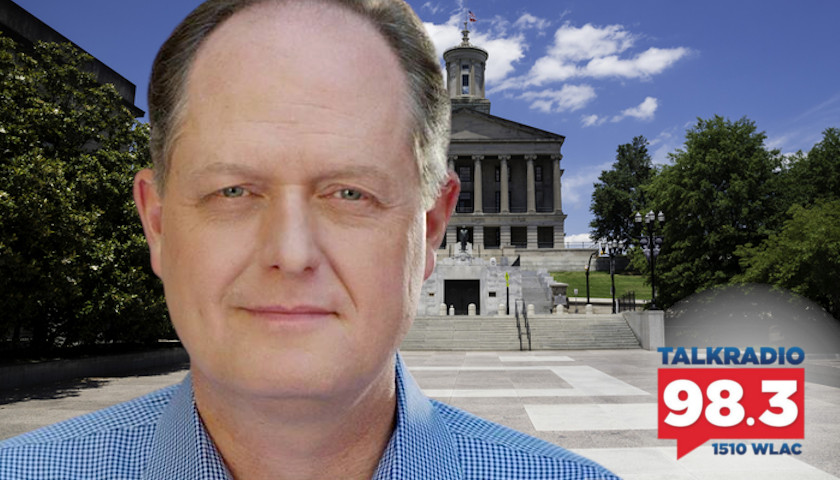 Thursday morning on the Tennessee Star Report, host Michael Patrick Leahy welcomed Tennessee state Senate Majority Leader Jack Johnson to the studio to discuss his role in government and the enthusiasm for Trump.

At the end of the third hour, Leahy and Johnson answered calls from concerned parents about Governor Lee’s state of emergency extension that will last until August 29 and touched upon the potentiality of spreading COVID-19 through elementary and high school students. 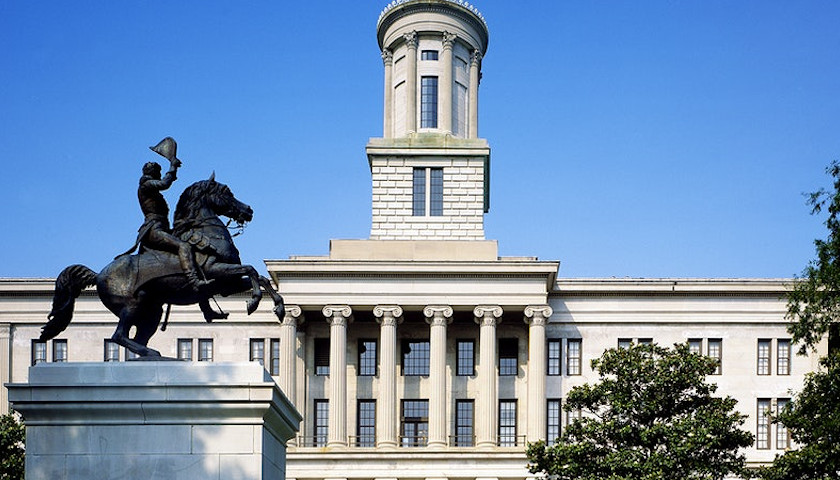 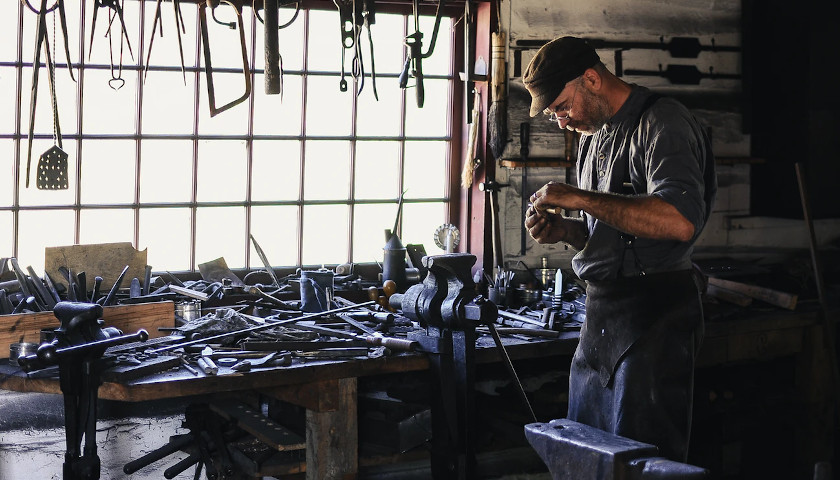 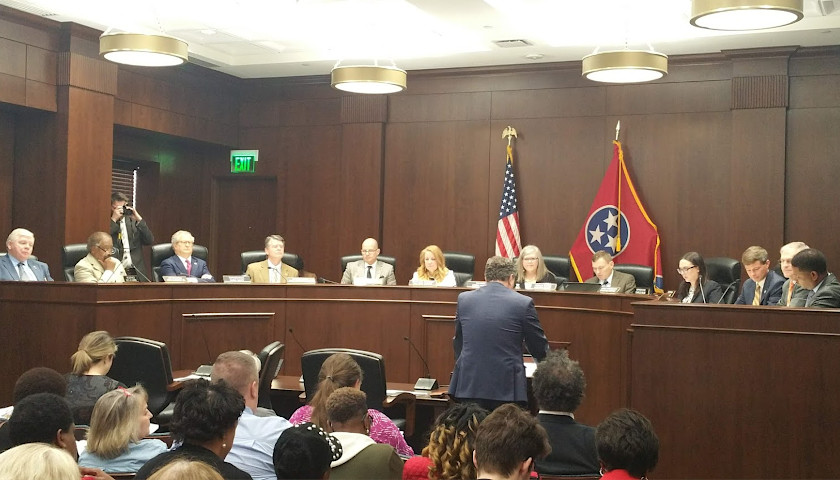 NASHVILLE, Tennessee – Elements of Governor Bill Lee’s focus on education, which he talked about on the campaign trail, his inaugural address and more recently in his first state of the state address, including an emphasis on parents having more school choice as well as civics education and “unapologetic American…