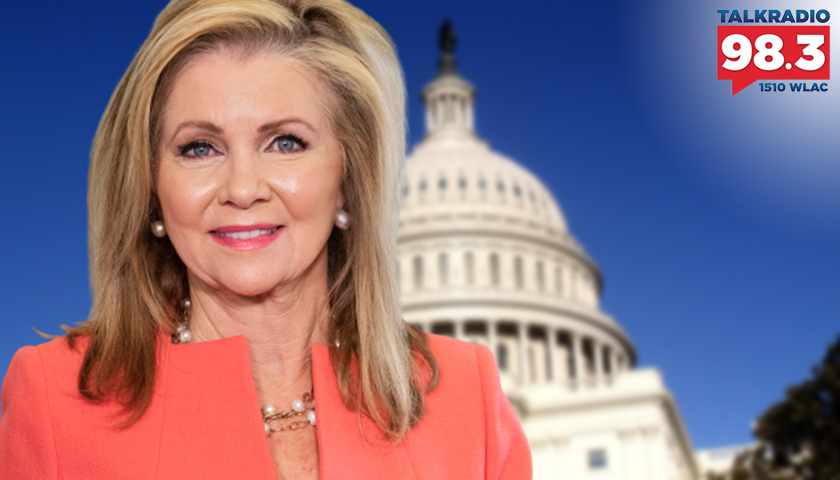 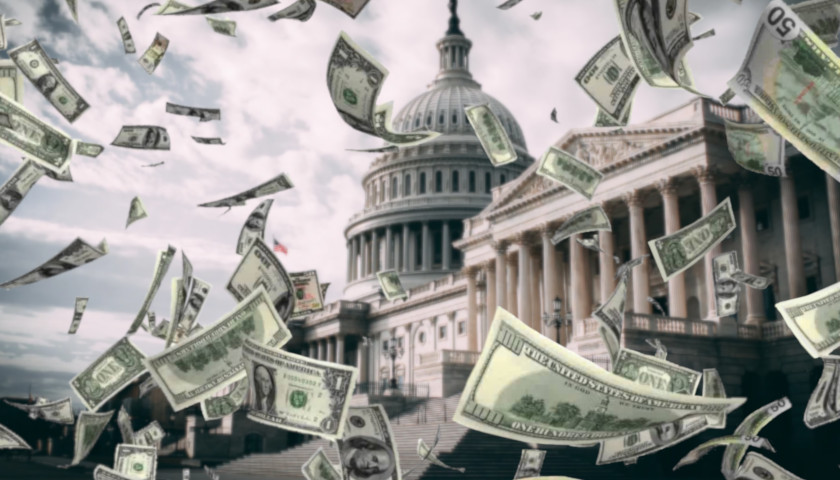 The 10 Democrats raised a total of $86 million compared to the $52 million that Republicans raised, Reuters reported. Republican Sens. Lindsey Graham of South Carolina and Mitch McConnell of Kentucky were outraised by approximately $5.6 million and $5.2 million respectively, FEC filings show.