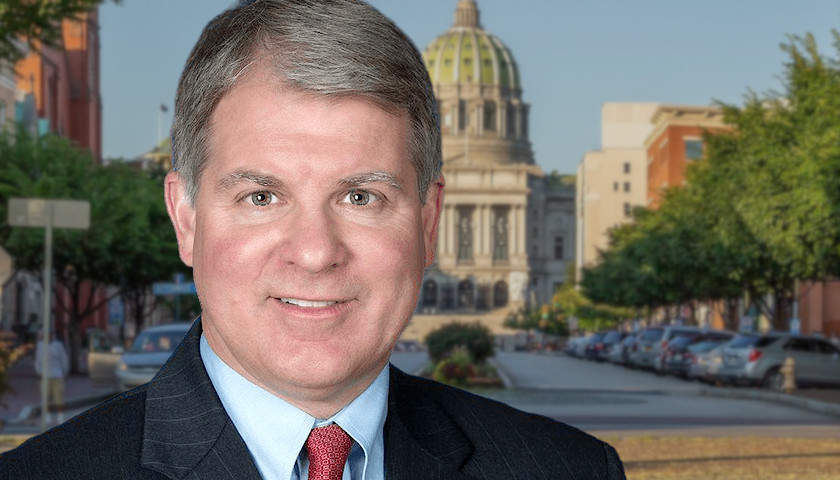 The first reform the senator wants to make would change the process for choosing the chair of the Legislative Reapportionment Commission (LRC), which oversees remapping of the General Assembly’s districts every 10 years. Current law directs the state Supreme Court to pick a chairperson, effectively deciding which party controls the five-member commission on which the Republican and Democratic leaders of the state House and state Senate sit. 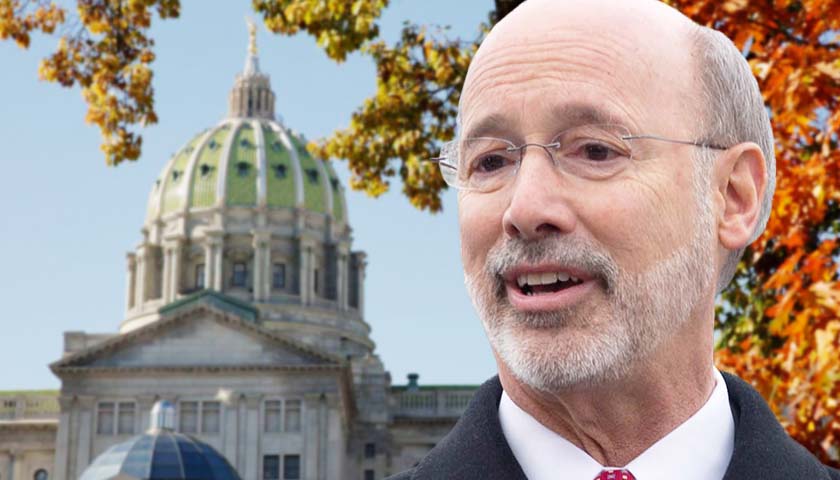 A proposed congressional map passed by the Pennsylvania House of Representatives earlier this month passed the state Senate unchanged on Monday, with Republicans in favor and Democrats opposed.

In urging colleagues to approve the redistricting plan, Senate State Government Committee Majority Chairman David Argall (R-Mahanoy City) emphasized that the Pennsylvania Commonwealth Court has insisted on enactment of a new map by January 30. The court has indicated it will select a map if Gov. Tom Wolf (D) does not sign one by that date. 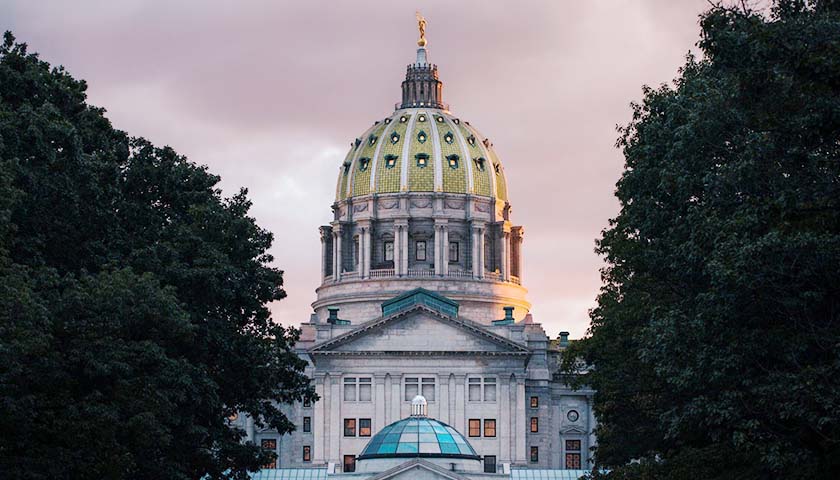 Pennsylvania’s Republican-led state Senate and Gov. Tom Wolf (D) must approve a congressional map Monday in order to meet a deadline set by the Pennsylvania Department of State.

Last summer, then-Secretary of the Commonwealth Veronica Degraffenried (D) announced that her department wanted new congressional districts enacted before January 24 so election officials and candidates may adequately prepare for the May 17, 2022 primaries. Lawmakers redesign districts every decade according to population changes reflected in U.S. Census data, whose release last year stalled several months owing to the COVID-19 pandemic. Population trends dictate that the Keystone State will lose one congressional district out of its present eighteen.