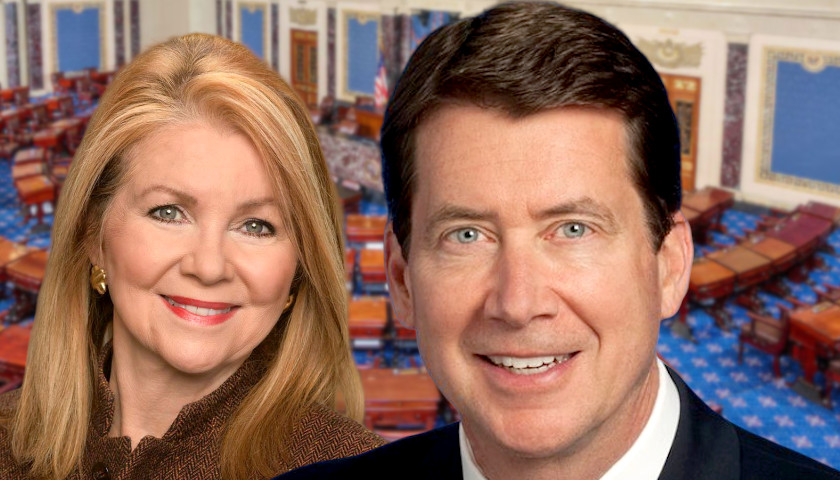 In a series of tweets, Blackburn issued her criticisms of Biden’s orders.