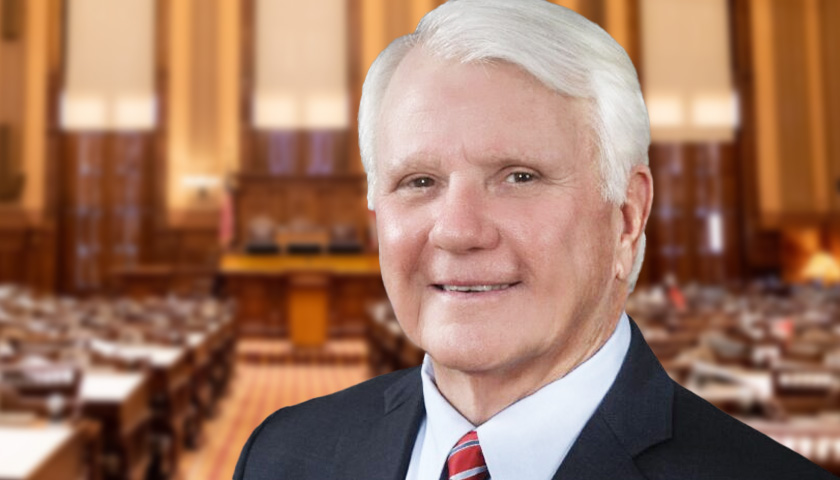 “This is, admittedly, a very bittersweet moment,” Burns said in a speech after he took the dais. “Just a matter of weeks before today, I never would have imagined standing for this office. The passing of Speaker David Ralston has left a hole in the heart of this House.”