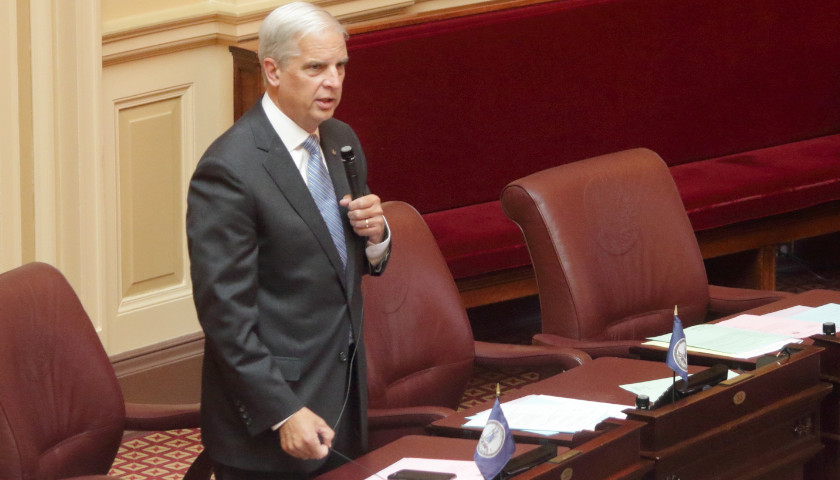 Snow and Biberaj used to practice criminal defense and civil law together in Leesburg. Biberaj has come under fire from Republicans for embracing a progressive prosecutorial philosophy.