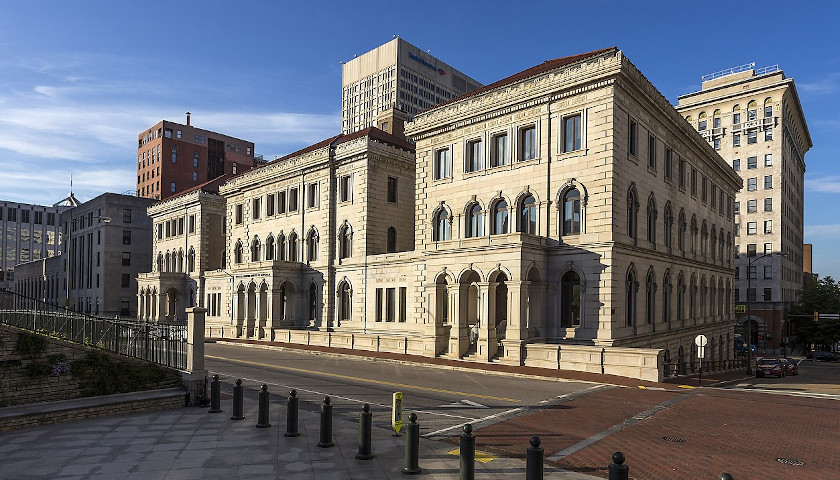 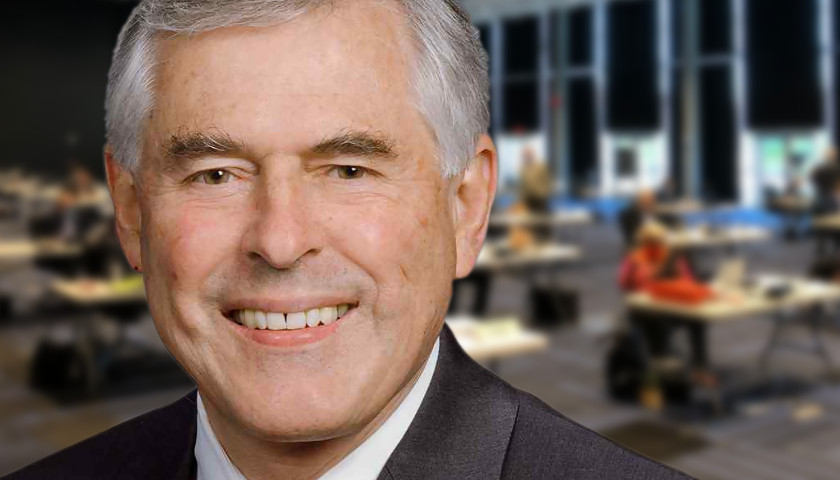 Legislation to remove most mandatory minimum sentences in Virginia advanced out of the Senate Judiciary Committee on Monday through a 9-6 party-line vote.

Senate Bill 1443 would end the mandatory minimum prison time for more than 200 crimes in the Commonwealth that carry the specific punishments, including assault and battery, rape and other sexual crimes, drug distribution and possession, child pornography as well as driving under the influence (DUI).