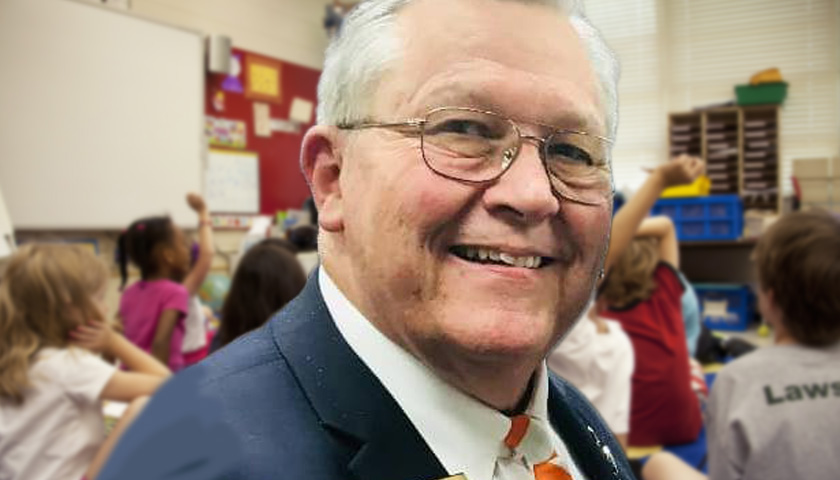 Critical race theory (CRT) should be banned from Tennessee’s schools, according to an amended bill pending a final hearing in the Senate. Although the words “critical race theory” don’t appear in the amendment, it does address CRT tenets at length.

The bill now prohibits schools from using curriculum or any supplemental materials that promote conclusions of hierarchies or prejudices based on race or sex, or depict the United States as “fundamentally or irredeemably racist or sexist” and therefore worthy of overthrow. If any school violates these provisions, the Education Commissioner may withhold any amount of state funding from that school. These provisions appear at the tail end of the 14-page bill.