Two of Governor Bill Lee’s criminal justice reform initiatives were passed unanimously by the Tennessee Senate on Wednesday. Once approved by the governor, the bills will expand community-based incarceration alternatives and parole eligibility, respectively.

The sponsors on the legislation were State Senators John Stevens (R-Huntington) for the former bill and Ken Yager (R-Kingston) for the latter. State Representative Michael Curcio (R-Dickson) was the House sponsor for both. 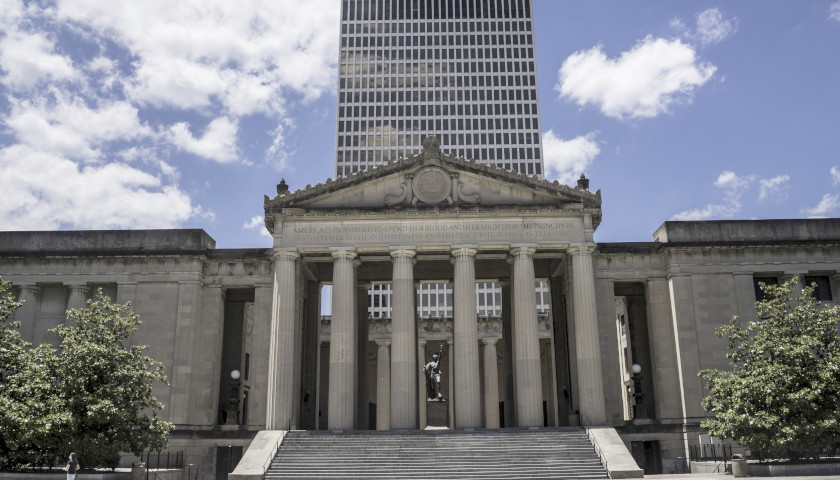 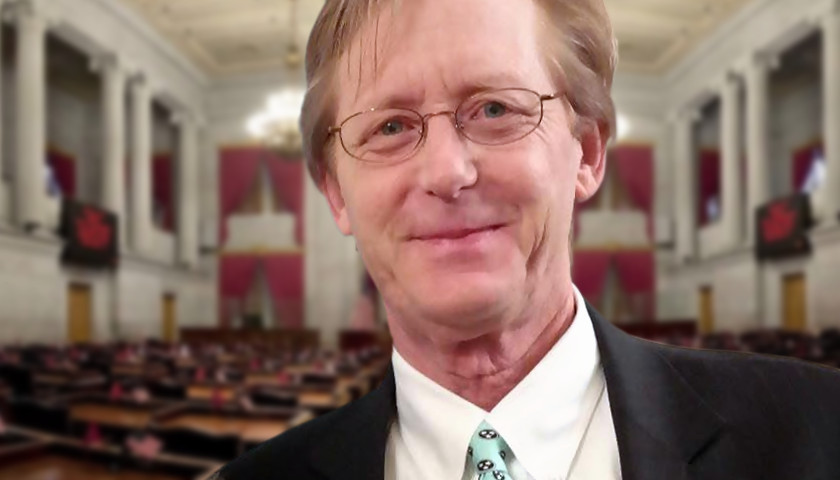