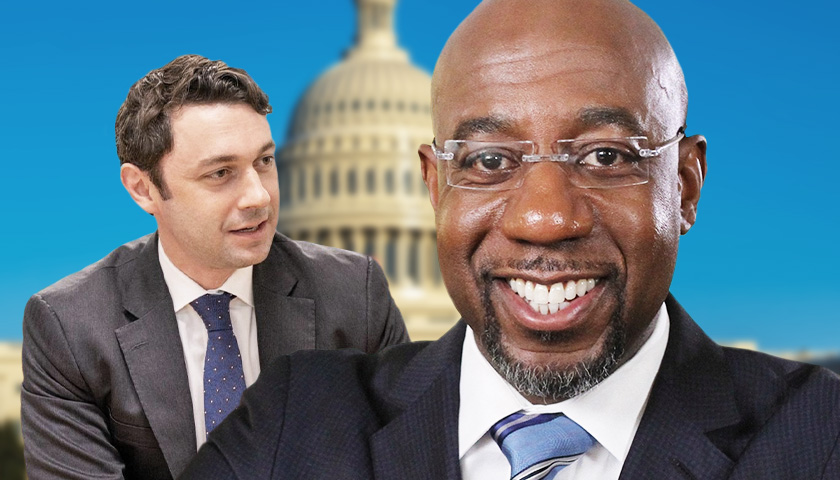 Most of Georgia’s congressional delegation voted in favor of the National Defense Authorization Act (NDAA), including both Democratic senators, five out of six Democratic representatives, and five out of the eight Republican representatives. After the bill passed out of the Senate on Thursday, Senator Jon Ossoff (D-GA) said the bill included his own legislation to help veterans access their service records, and Senator Raphael Warnock (D-GA) touted the inclusion of the Water Resource Development Act (WRDA), which includes $75 million in water infrastructure spending for rural and economically disadvantaged regions in Georgia.

“I’m so glad we were able to get this year’s NDAA over the finish line with tremendous bipartisan support. Georgia notched notable wins in this year’s defense package, including bolstering Georgia’s military bases, ensuring our state is a crucial component to our nation’s national defense for years to come and securing more affordable military housing for servicemembers and their families,” Warnock said in a press release.