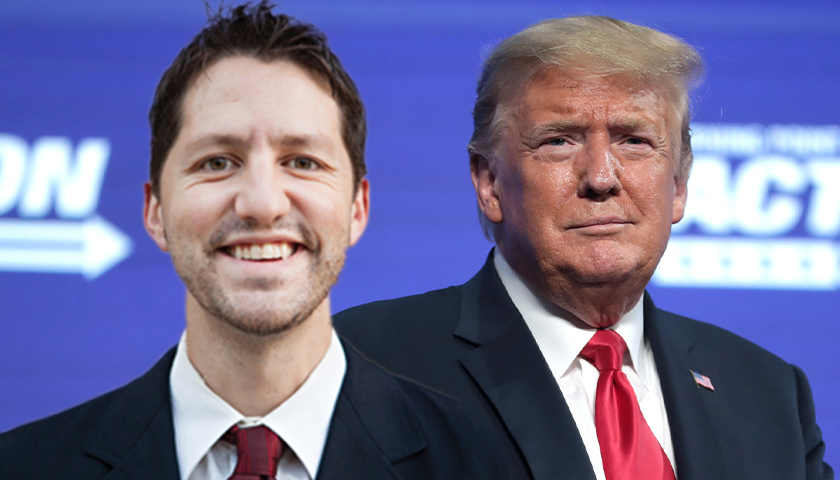 In the statement, Trump labeled Boyer as a RINO, Republican in Name Only, after Boyer blocked the process of holding the Maricopa Board of Supervisors in contempt.