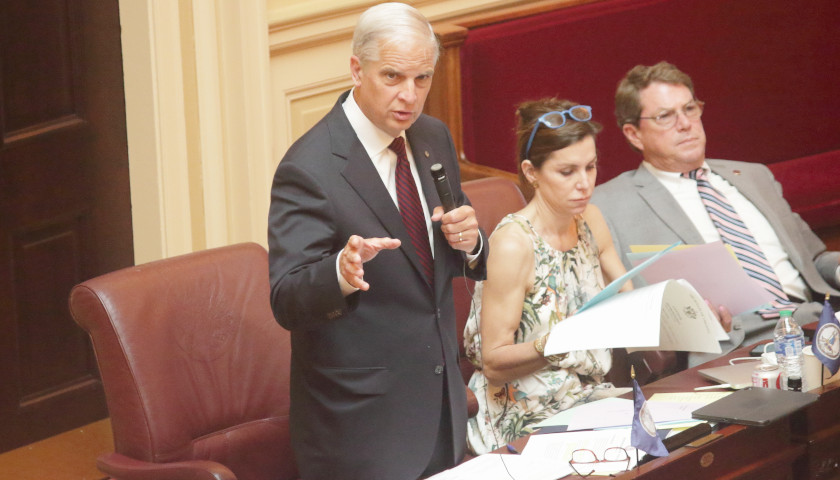 RICHMOND, Virginia — The Virginia General Assembly approved many of Governor Glenn Youngkin’s budget amendments on Friday, but in mostly-partisan votes, killed his efforts to expand a ban on using state tax dollars on abortions, and to create a three-month gas tax holiday. Additionally, House Republicans and Democrats killed an amendment that would have made it a felony to protest outside courts and justices’ homes to influence proceedings.

Youngkin criticized the defeat of the gas tax holiday on Twitter: “Democrats failed to put politics aside for the good of Virginians — for a third time.”