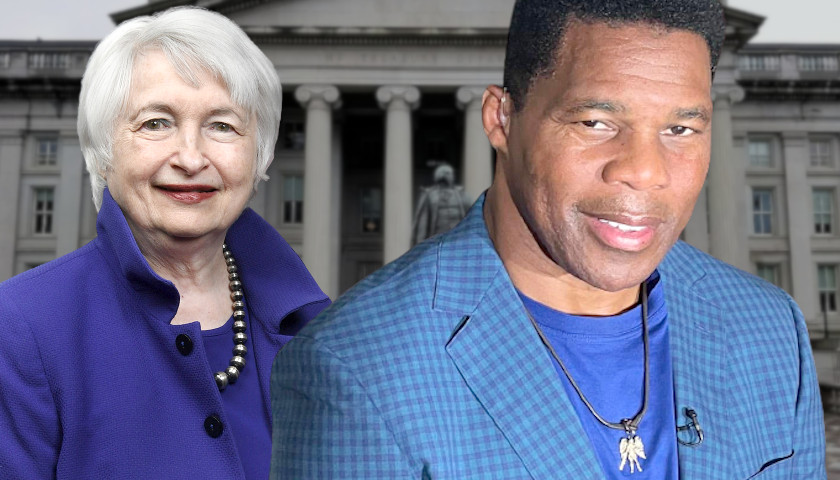 Walker, who received the GOP nomination last month, called on Biden to fire Yellen for previously claiming that inflation would be temporary and not pose a severe risk to the economy.