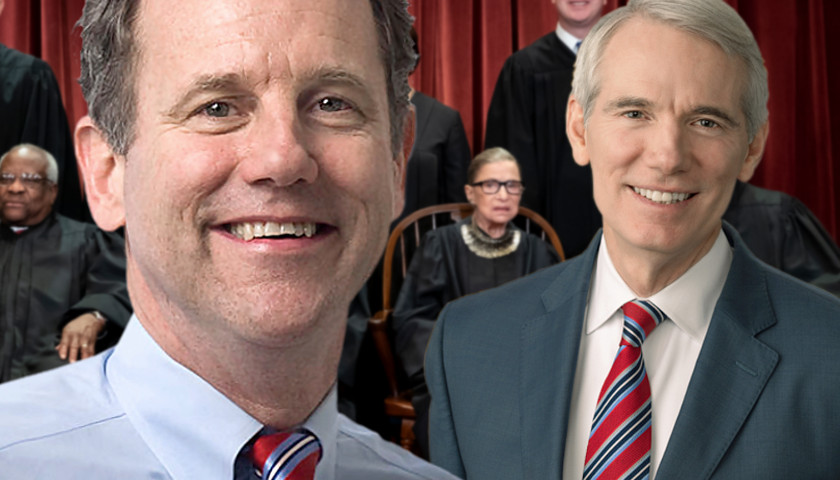 After the death of Supreme Court Justice Ruth Bader Ginsburg, most of Ohio’s congressional representatives expressed condolences, almost none weighing in on whether or not Ginsburg’s replacement should be chosen before the election.

Of Ohio’s 16 congressional representatives, it appears only Representative Maria Fudge of Ohio’s 11th district has taken a stand on the issue, and then only by retweeting Connecticut Senator Chris Murphy’s statement on the subject. 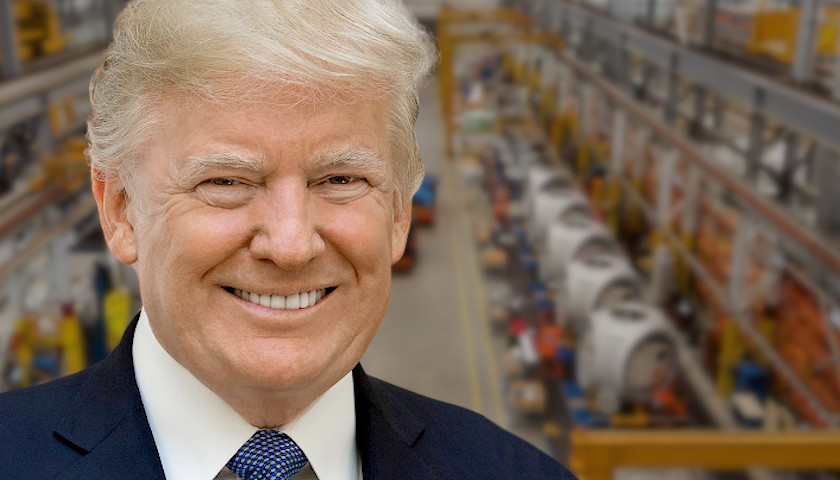 President Trump will be visiting Ohio Thursday for the first time since the pandemic started. Governor Mike DeWine has moved his scheduled Thursday COVID-19 brief to the following day to make room for the president, WKBN reports.

The visit comes as the election continues to heat up between the president and Democratic challenger Joe Biden. Polls are mixed but poll averages from 270towin.com show President Trump up in Ohio by a narrow margin over Biden. 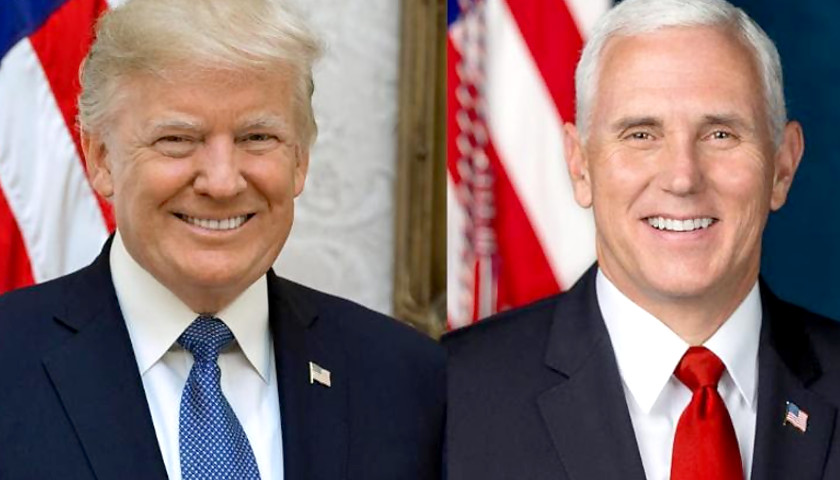 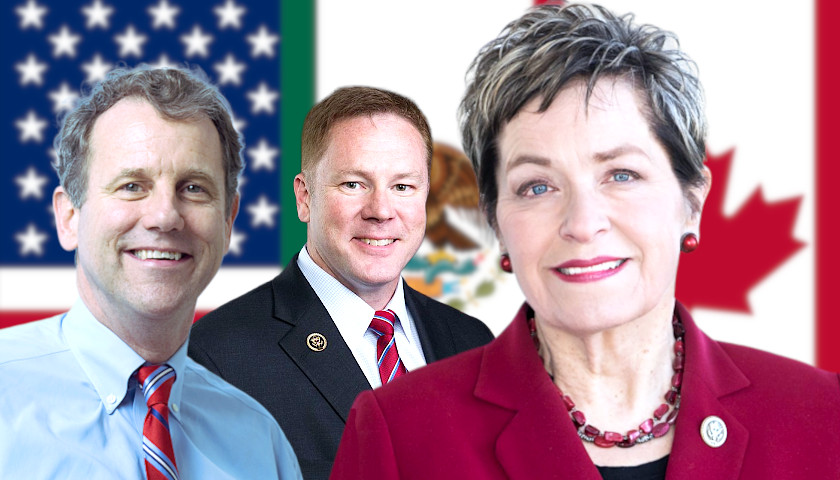 President Donald Trump’s Administration is expected to speed up the procedural steps necessary for a Congressional vote on the United States-Mexico-Canada Agreement (USMCA), media outlets report. Trump should issue a “statement of administrative action” soon, Reuters reported. U.S. House of Representatives Speaker Nancy Pelosi said that was “not a… 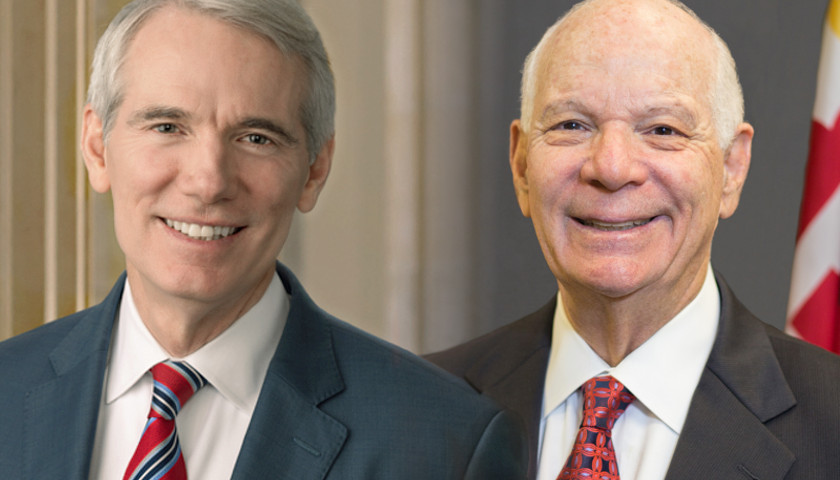