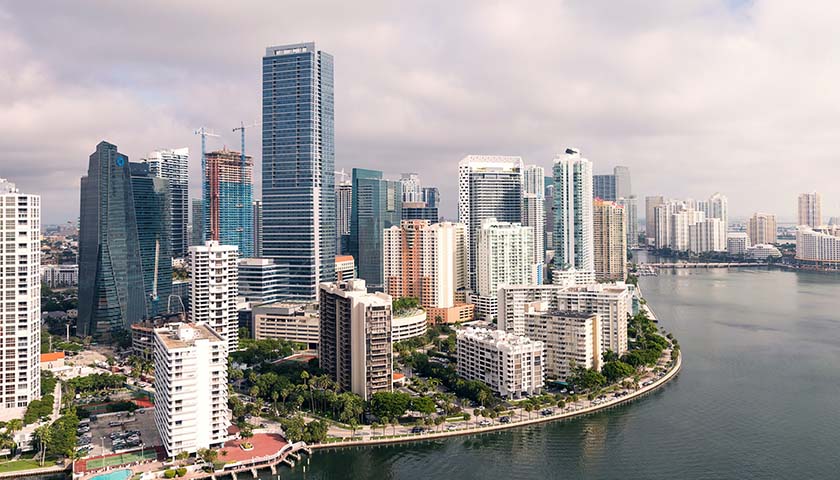 Florida’s general revenue collections in the month of September were $442.2 million, or 15.7%, more than what economist for the Office of Economic and Demographic Research (EDR) expected in their predictions made at the General Revenue Estimating Conference in August.

The estimated total for general revenue in September was $2.809 billion, while the actual total was $3.251 billion. Additionally, September was the 14th consecutive month that the state of Florida recorded more than what the EDR predicted.