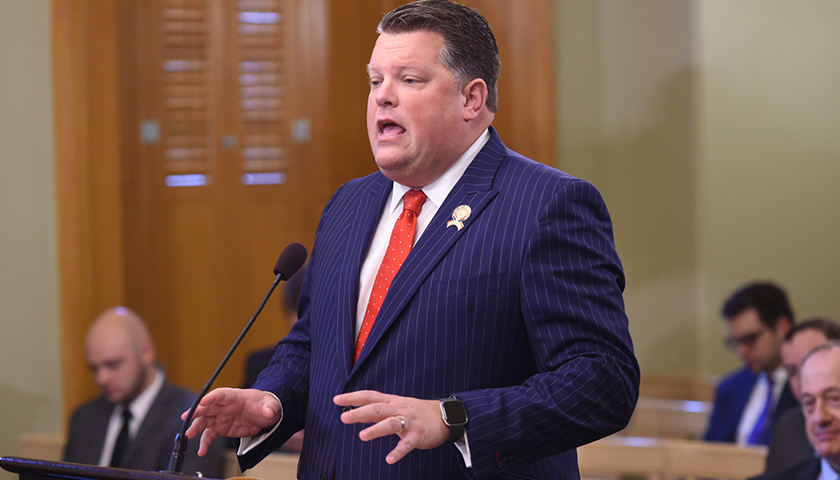 The state has been paying some Ohio farmers for the past two years in an effort to reduce Lake Erie water contamination, and at least one city has spent two decades dumping sewage into the lake with little punishment.

Rep. Jon Cross, R-Kenton, said he wants that to change and has proposed legislation that would ban cities from dumping sewage into Lake Erie and increase fines for violators.

“Instead of blaming northwest Ohio farmers, we should thank them for their work to help reduce Lake Erie algae,” Cross said. “The vast majority of farmers are good stewards of the environment.”