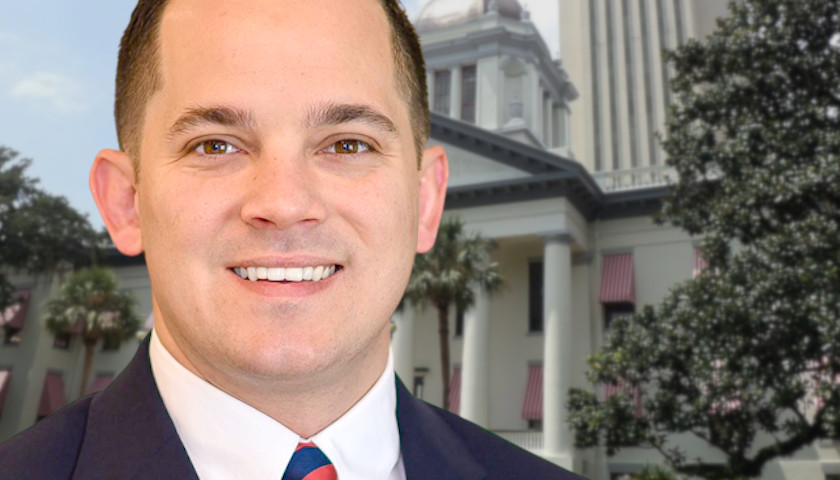 The bill, if passed, would make it a felony for an adult to bring a child to a sexually-themed drag show and allow authorities to terminate parental rights over violations, Sabatini told The Daily Caller News Foundation. The announcement came in response to a Palm Beach event titled “Pride on the Block: Drag Show for Kids!”