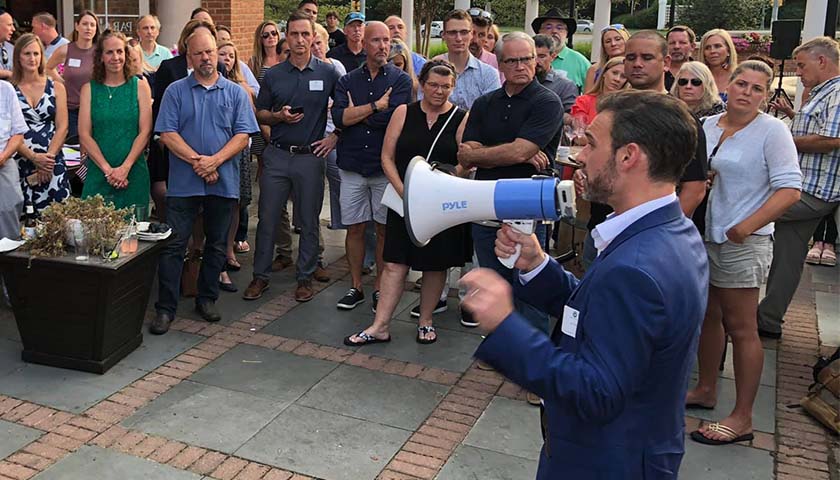 A Democratic activist told Loudoun County conservative parents that they are part of a “witch hunt” during a press conference condemning the district’s recent handling of sexual assault allegations within its high schools, Fox News reported Thursday.

At the press conference, Ian Prior, executive director of Fight For Schools and former Trump administration official, called on the superintendent to resign and asked the Justice Department to begin a Title IX investigation into its handling of the sexual assault allegations, Fox News reported. 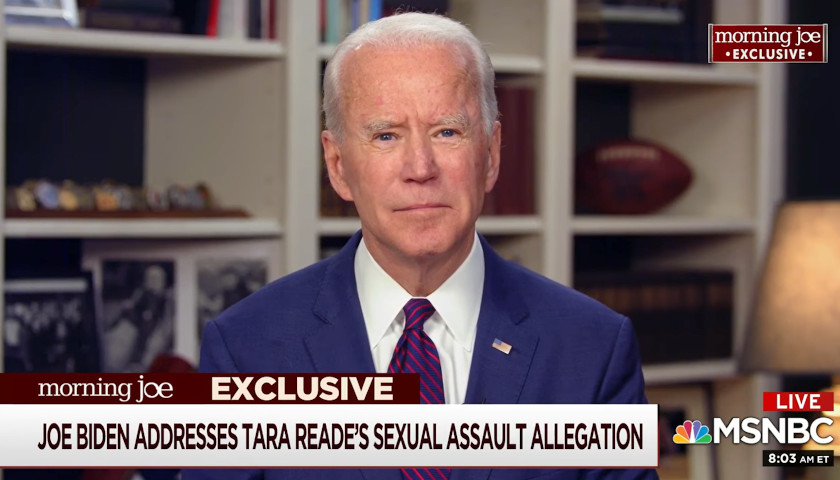 Tara Reade, who worked for Biden when he was a U.S. senator from Delaware, has alleged in a number of interviews that Biden assaulted her in 1993 on Capitol Hill. 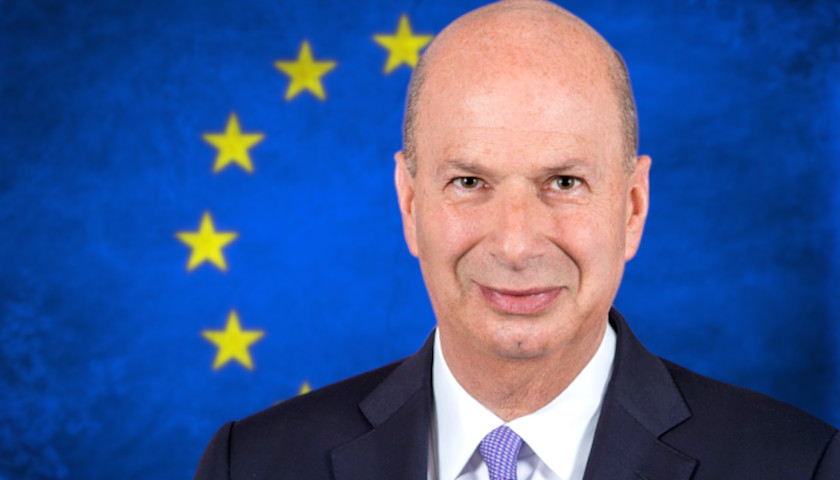 Three women reportedly accused Gordon Sondland of sexual misconduct before he was the U.S. ambassador to the European Union.