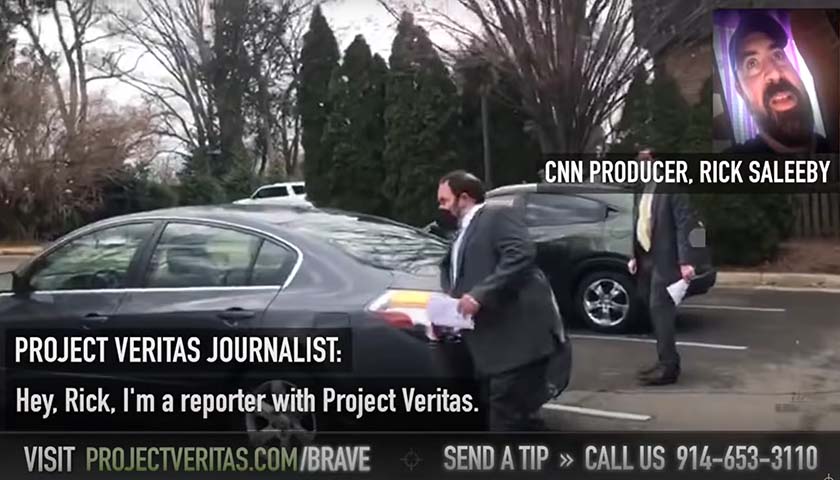 A CNN producer who was busted by Project Veritas for sending lewd text messages to a woman about his now ex-fiancée’s underage daughter is no longer with the media outlet.

“Rick Saleeby does not work for CNN. He resigned from his position two weeks ago,” CNN’s Head of Strategic Communications Matt Dornic confirmed Wednesdays to The Virginia Star.