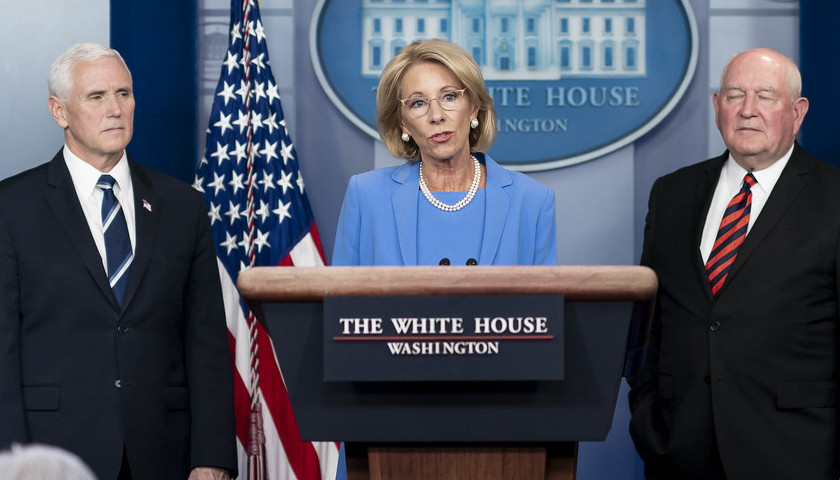 Secretary of Education Betsy DeVos unveiled several new rules that will be changed regarding Title IX protections for college students accused of sexual misconduct, as reported by CNN.

The changes involve increased legal protection for the accused, including the right during trial to cross-examiner their accusers. In a statement regarding the implementation, DeVos said that “too many students have lost access to their education because their school inadequately responded when a student filed a complaint of sexual harassment or sexual assault.”