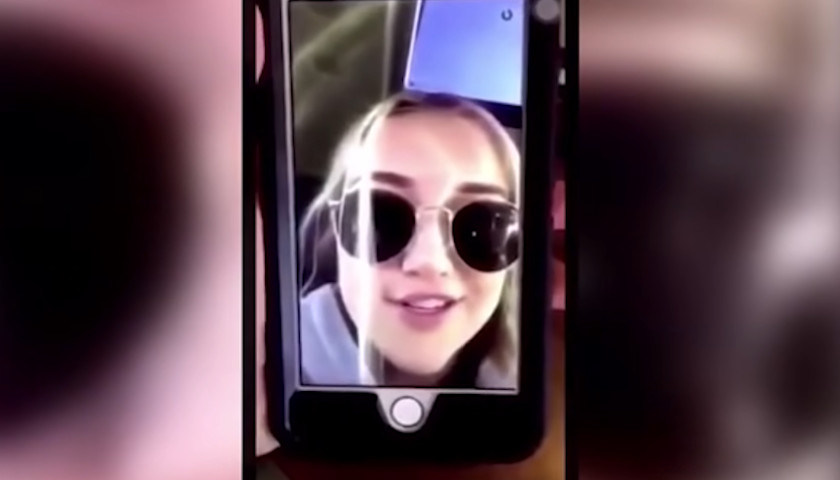 Mimi Groves is the epicenter of a social media backlash over a three-second video taken three years ago. According her new lawyer, Groves was forced by the University of Tennessee (UT) to withdraw, and the person who originally posted the viral video was her friend.

CNN legal analyst and former federal prosecutor, Shanlon Wu, defends college students in university proceedings. He took on Groves as a client this past summer, long before The New York Times released their article on the incident the day after Christmas. The renewed focus centered on Galligan’s role in making the clip go viral.