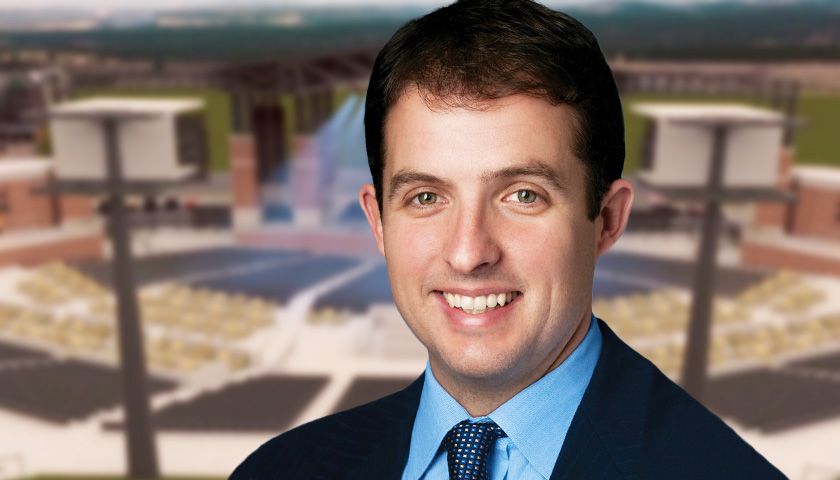 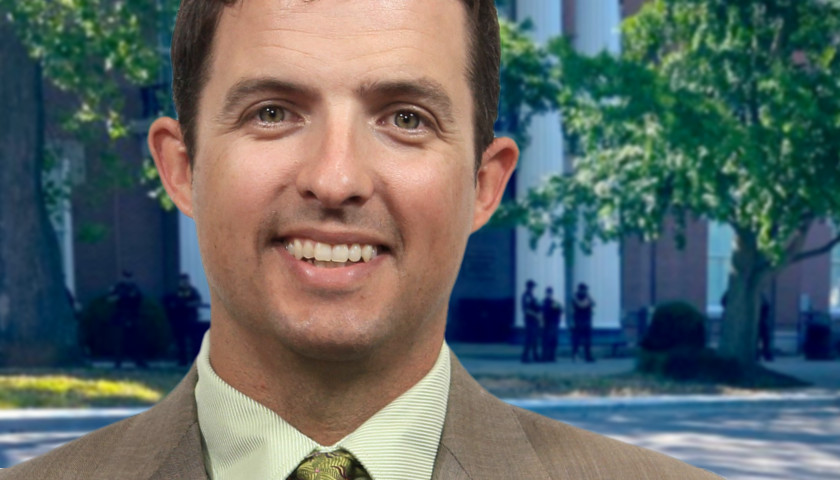 Murfreesboro Mayor Shane McFarland declared a local State of Emergency Sunday night after violence broke out in that city following what the Murfreesboro Police Department’s Facebook page described as a peaceful assembly.

The order went into effect at 6:30 p.m. Sunday, according to the MPD’s Facebook page. 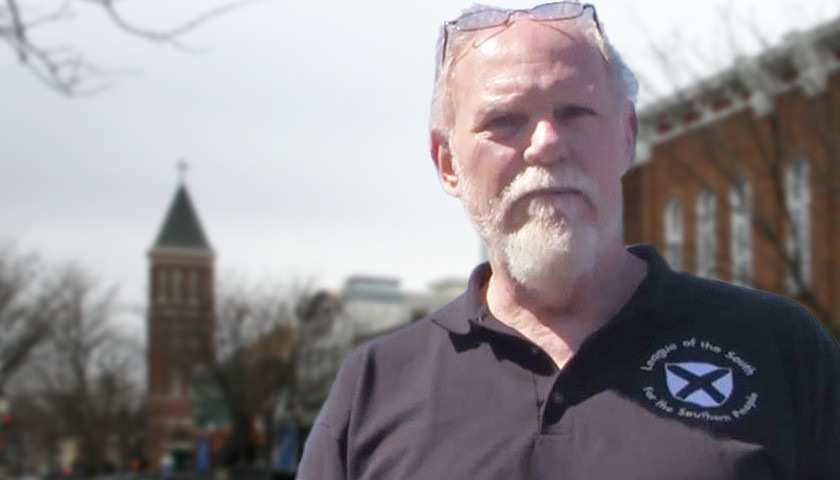 Murfreesboro and Shelbyville are bracing for Saturday’s “White Lives Matter” rallies that have already drawn widespread attention. Officials have issued public safety plans and people are organizing counter protests to challenge the messages of the League of the South and other similar extremist groups. Tensions heading into the Middle Tennessee…