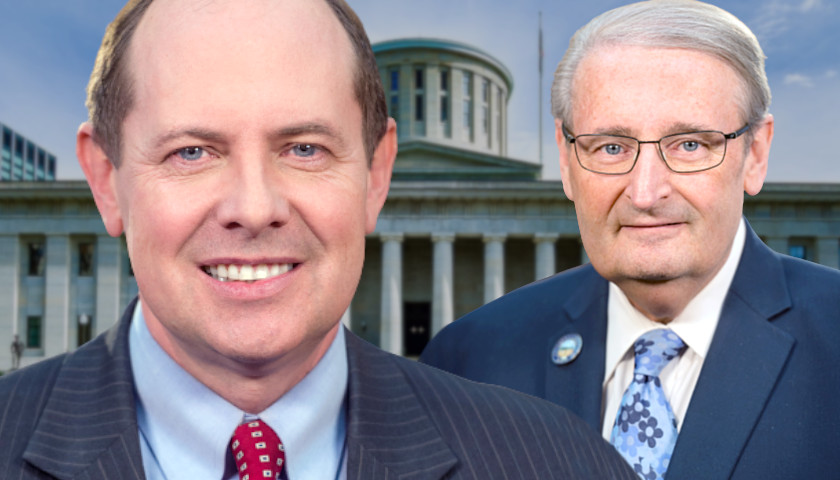 A bipartisan bill in the Ohio House aims to classify the crime of animal cruelty as an act of violence and increase the penalties in animal abuse cases. 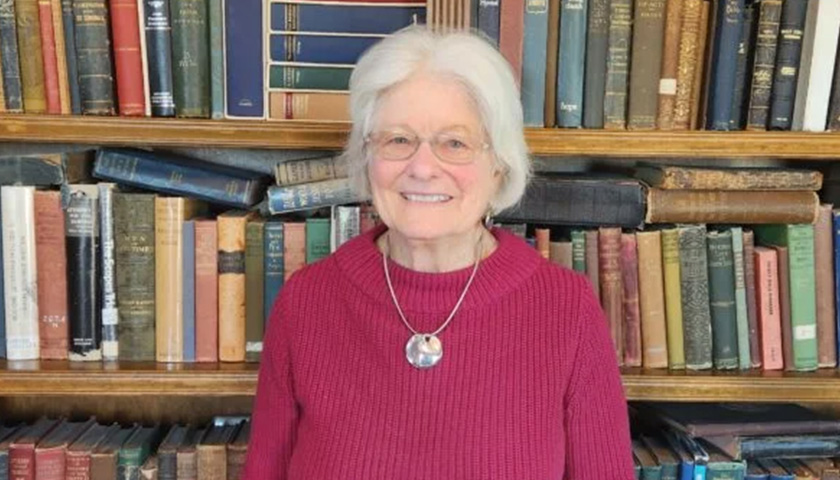 Eighty-four-year-old Joan Jacobson never imagined she would be shot when she knocked on the door of a Michigan couple’s home, hoping to convince them not to vote for a local pro-abortion ballot proposal.

Sharon Harvey answered the door and quickly became “hostile, belligerent, and antagonistic” when she learned Jacobson’s mission, according to David Kallman, Jacobson’s attorney with the Great Lakes Justice Center.