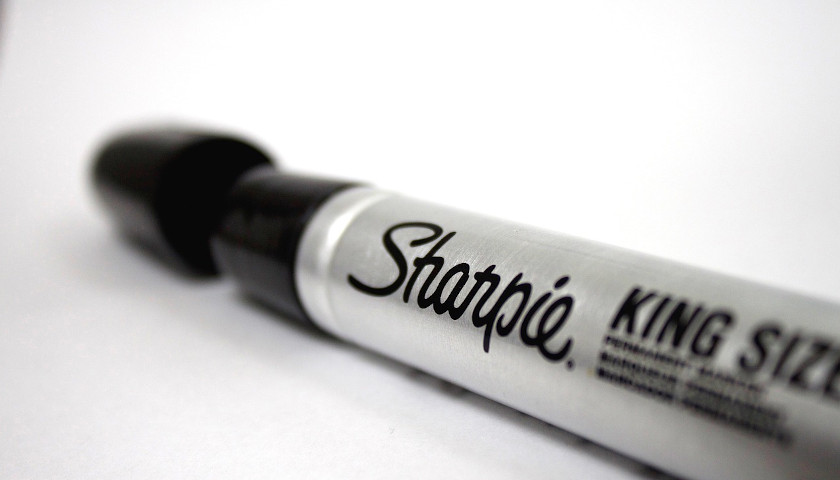 Deputy Solicitor General at the Arizona Attorney General’s Office Michael Catlett said in a Nov. 4 letter that their office had received hundreds of complaints about the use of Sharpie markers for ballots at Maricopa County election locations, with people conveying concerns that utilizing the writing implements could have led to the rejection, spoiling or cancellation of ballots.

The letter, sent to Director of Elections Day and Emergency Voting with the Maricopa County Elections Department Scott Jarrett, included questions about issues such as the extent to which Sharpies were supplied and used at voting places, how many ballots were rejected and how many were specifically rejected due to over-votes caused when ink passed through the paper onto the other side of the ballot.