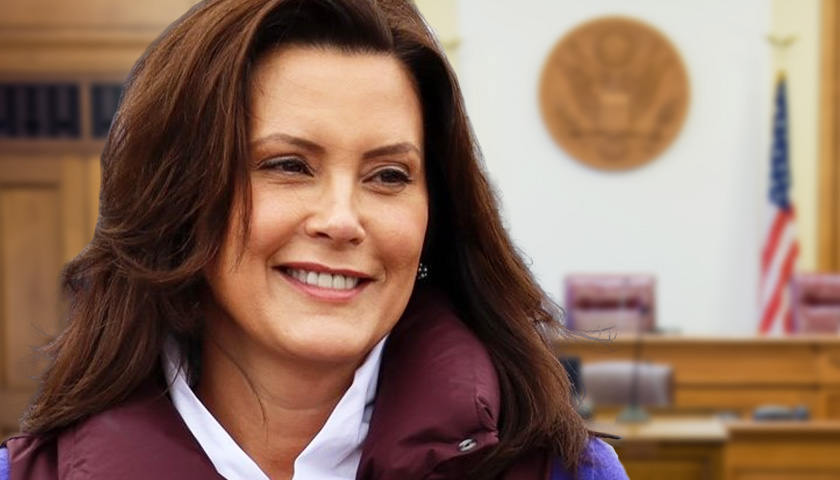 After the trial of four men accused of hatching a plot to kidnap Gov. Gretchen Whitmer secured no federal convictions, eight more men face state charges that could lead to life in prison.

On April 8, a federal jury acquitted two men and deadlocked on two other alleged ringleaders, striking a blow to the government that spent more than $80,000 of taxpayer money to pay confidential informants. The two defendants who deadlocked the jury will face a new trial.