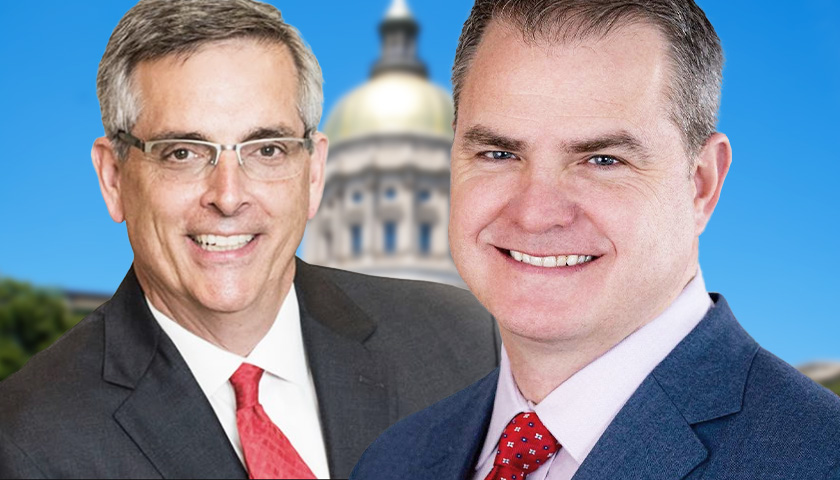 During an appearance on The John Fredericks Show, Georgia State Senate candidate Shawn Still reminded the audience that he filed a lawsuit in 2020 against Secretary of State Brad Raffensperger and stated very clearly how important election integrity is to him.