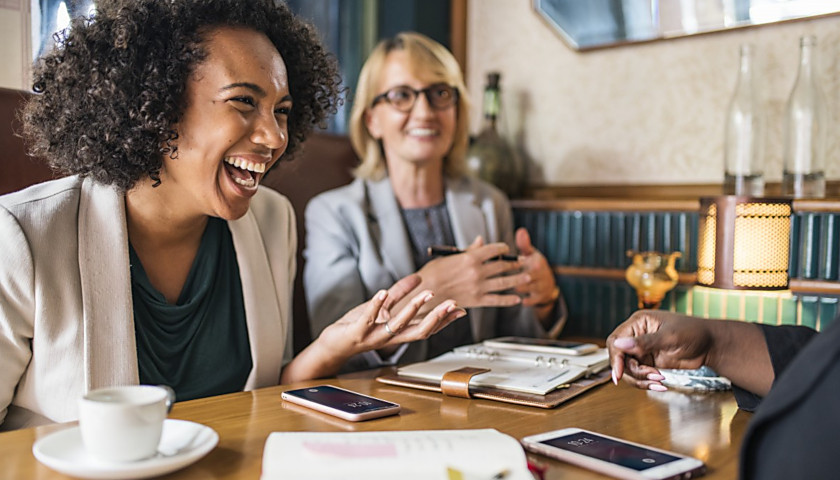 In the Aesop’s fable “The Boy Who Cried Wolf,” a shepherd boy repeatedly cries “wolf” to trick villagers into thinking a wolf is attacking the sheep. After a great deal of false alarms, the boy’s cries lose significance to the townsfolk. One day when a wolf really does appear and the boy cries out for help, the villagers ignore him. The boy had sounded a false alarm so many times, his true cries for help had no relevance.