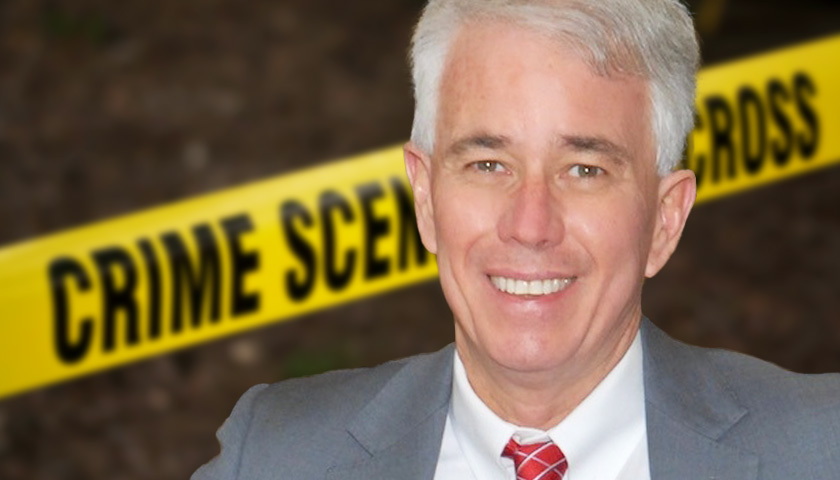 Despite reports that the suspect in the Eliza Fletcher’s kidnapping and murder has now been charged with a separate abduction and rape in 2021, Shelby County District Attorney, who ran his campaign on criminal justice reform, says the Fletcher incident was an “isolated attack.”

Cleotha Abston Thursday was charged separately with aggravated rape, especially aggravated kidnapping, and unlawful carrying of a weapon stemming from an event that allegedly occurred in 2021, though details were not immediately available.