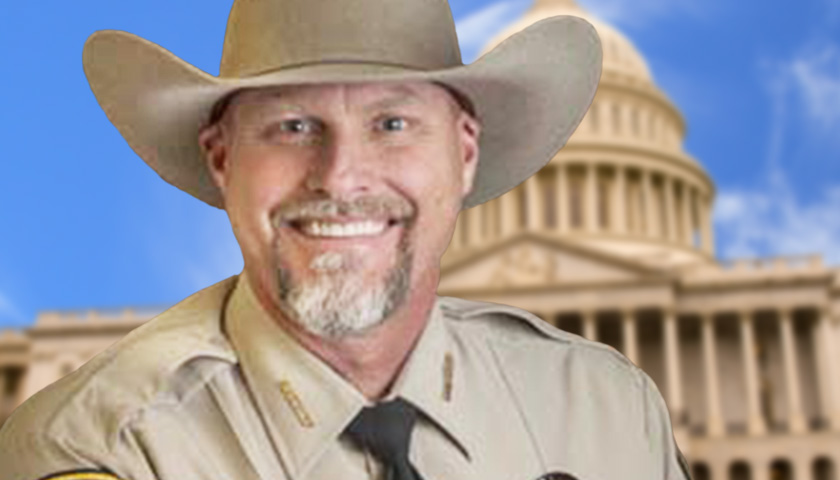 In an era in which the federal government has identified conservatives as would-be domestic terrorists, many Americans are looking for sanctuaries where their constitutional rights will not be infringed.

Pinal County, Arizona, where Sheriff Mark Lamb has formed a civilian posse to act as a bulwark against tyrannical government encroachments, may be one such place. 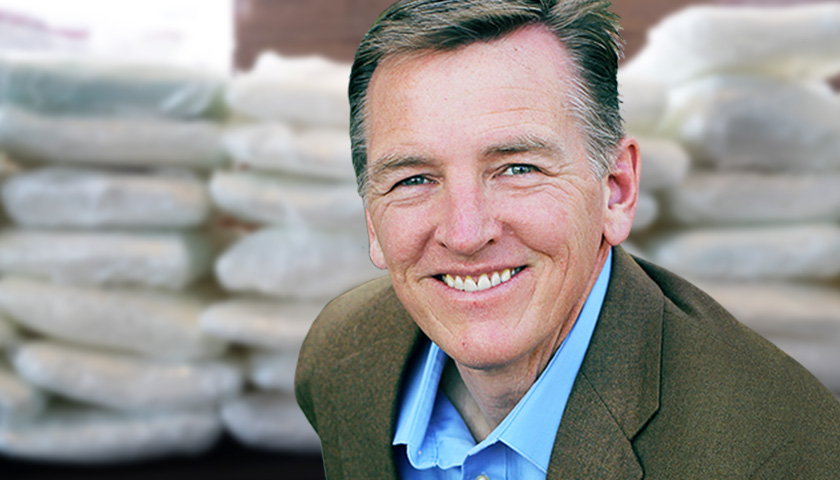 Arizona Rep. Paul Gosar (R-AZ-04) recently introduced House Rule (HR) 8228, which aims to punish those who distribute fentanyl, resulting in death, with the death penalty or life in prison.

“One of the many deeply troubling consequences of Joe Biden’s open border policies is the deadly flow of fentanyl across the southern border. Since Biden assumed office in January 2021, more than 1,000,000 pounds of illegal drugs have been seized, including 7,700 pounds of fentanyl in just the first five months of 2022. The overwhelming majority of fentanyl is smuggled across the border from Mexico,” Gosar said in a press release. 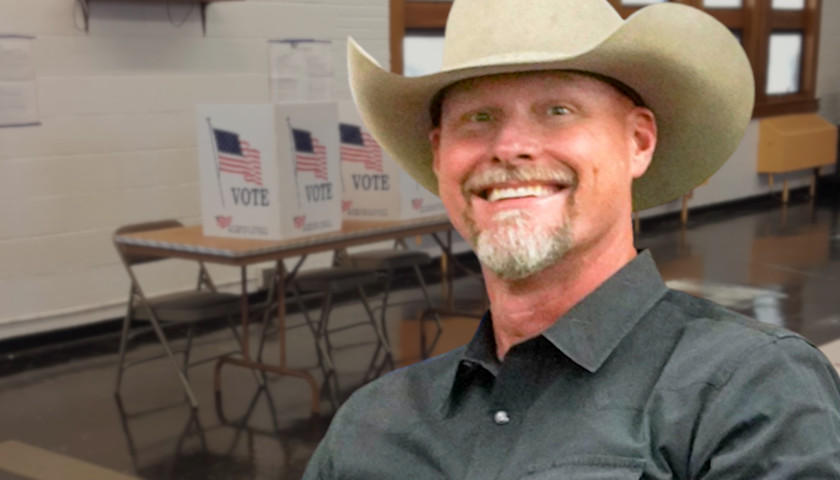 Arizona’s Sheriff Mark Lamb of Pinal County has been outspoken about taking action on the local level when the Biden administration will not, recently starting Protect America Now (PAN) to bring sheriffs together with patriotic Americans on important issues like border security. This past month, he formed a coalition with the election integrity organization True the Vote to ensure secure elections, ProtectAmerica.Vote.

“Sheriffs’ primary duty is to protect the rights of their constituents, which includes their rights as voters,” he said on the website. “ProtectAmerica.vote aims to solve this problem and bridge the gap between voters and local law enforcement. Our work will ensure we have secure elections in this country.”