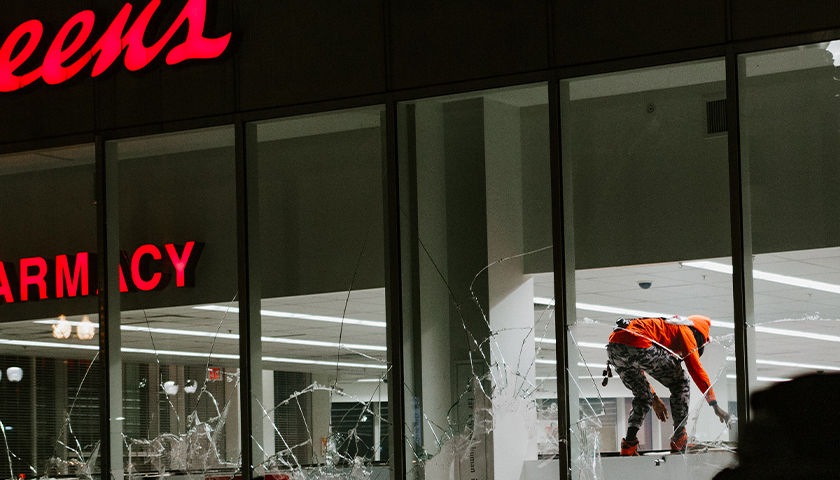 The pharmaceutical chain Walgreens will be closing five stores in San Francisco, California due to a spike in “organized” shoplifting impacting its locations, according to MarketWatch via MSN.

The decision was made by Walgreens’ parent company, Walgreens Boots Alliance Inc., which will relocate all employees to new locations and ship all outstanding prescriptions to other stores within one mile of the original stores. The stores will be shut down sometime between November 8th and November 17th.

“Retail theft across our San Francisco stores has continued to increase in the past few months to five times our chain average,” the company revealed in the statement announcing the decision. “To help combat this issue, we increased our investments in security measures in stores across the city to 46 times our chain average, in an effort to provide a safe environment.”