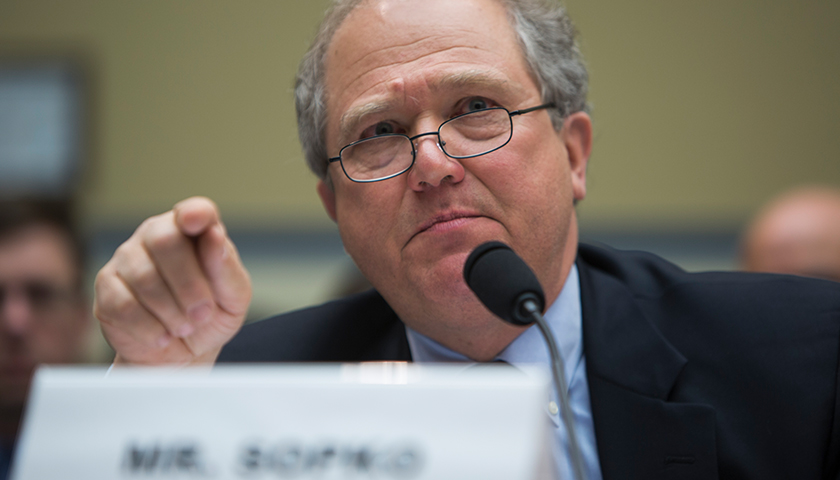 “The extraordinary costs were meant to serve a purpose – though the definition of that purpose evolved over time,” reads the 140-page report, alluding the United States’ changing goals in the region over the course of its 20-year military presence in Afghanistan.

“After 13 years of oversight, the cumulative list of systemic challenges SIGAR and other oversight bodies have identified is staggering,” reads the report.