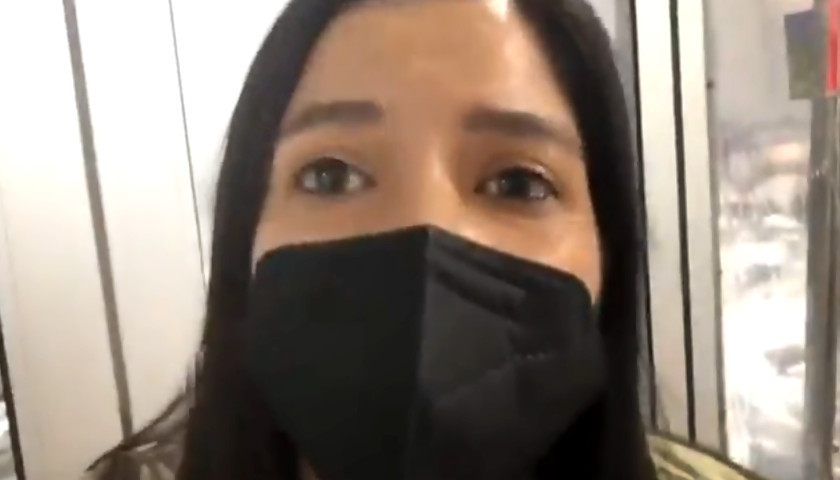 The Star News Network has identified the Biden administration official repeatedly blocking the camera shot of Sen. Ted Cruz (R.-Texas) as he filmed the migrant conditions at the U.S. Customs and Border detention facility in Donna, Texas as Sigrid Gonzales.

That Gonzales, is the woman in the video and a senior advisor to Troy Miller, the senior official performing the duties of the CBP Commissioner, was confirmed by a Capitol Hill source familiar with the Cruz delegation’s visit with the Donna facility.

“Please respect these people, the rules,” Gonzales said to Cruz. “This is not a zoo,” as she moved left and right with Cruz to interfere with him as he tried to capture video of the migrants piled into cramped pens.