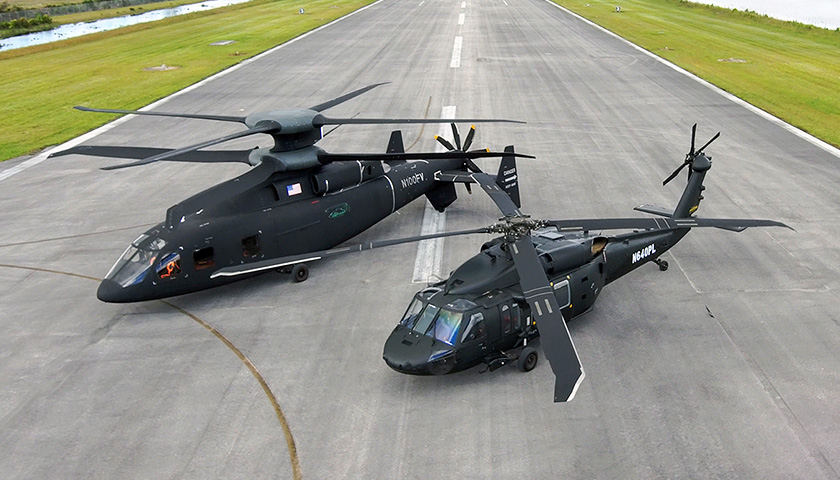 A Connecticut-based helicopter maker that was promised tax breaks from the state, has lost out on a major defense contract.

Sikorsky Aircraft, maker of the iconic Blackhawk helicopters, had submitted a proposal to the U.S. Army to produce its Defiant-X helicopter as part of the next generation of long-range helicopters.