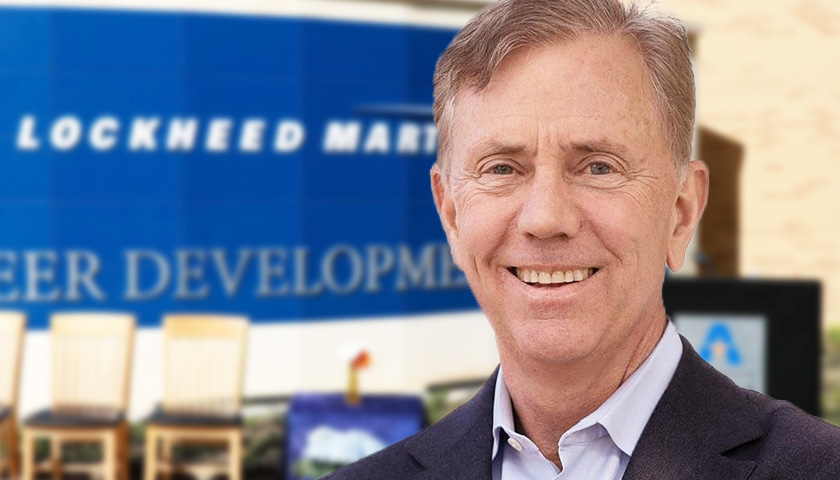 With backing from Gov. Ned Lamont, a Connecticut-based company is appealing the U.S. Army’s rejection of its multimillion dollar bid for a defense contract to build long-range helicopters.

Sikorsky Aircraft, maker of the iconic Blackhawk helicopters, had submitted a proposal to the U.S. Army to produce its Defiant-X helicopter as part of the next generation of long-range helicopters. But the Army announced earlier this month that it was awarding the $1.3 billion contract to Bell Textron, a Texas-based company.