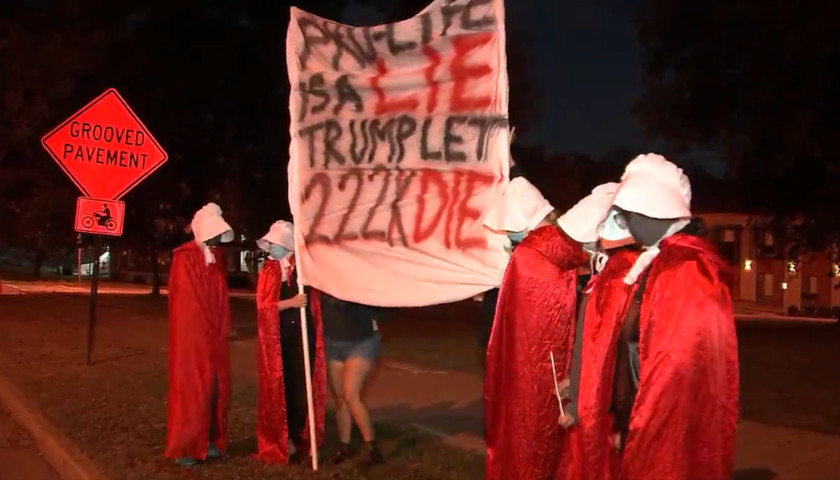 In the hours preceding dawn, five women dressed in long red cloaks and white bonnets gathered on a street corner by Belmont University. These “Handmaid’s Tale” protestors held up a spray-painted bedsheet: “PRO-LIFE IS A LIE. TRUMP LET 222K DIE.” One woman held a plastic coat hanger.
Handmaid’s Tale protestors were inspired by the book and subsequent television series of the same name. In the fictitious world of the series, women trapped in reproductive slavery wear red cloaks and white bonnets. In our world, Handmaid’s Tale protestors commonly appear to protest pro-life bills and “oppressive” legislators. 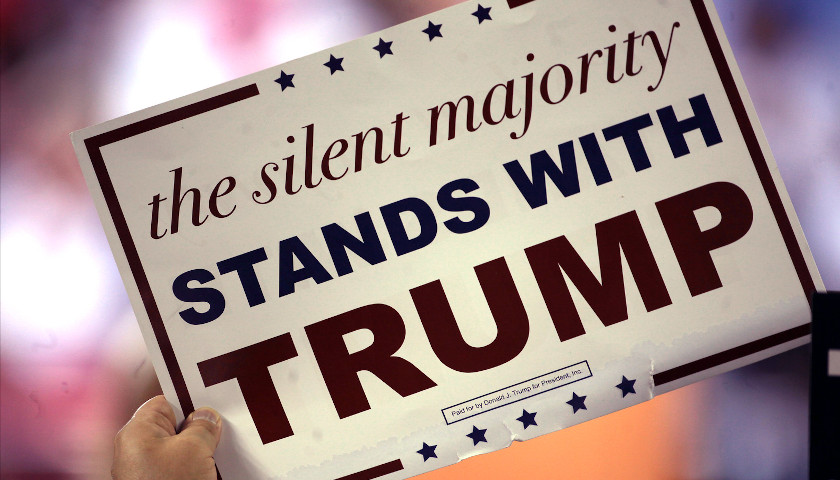 President Trump voters are more excited to vote for their candidate than Joe Biden voters are for theirs, according to a new Just the News Daily Poll with Scott Rasmussen.

Among a sample of likely voters, 82% of Trump supporters said they were “excited about [their] candidate.” Sixty-seven percent of Biden voters felt that way. 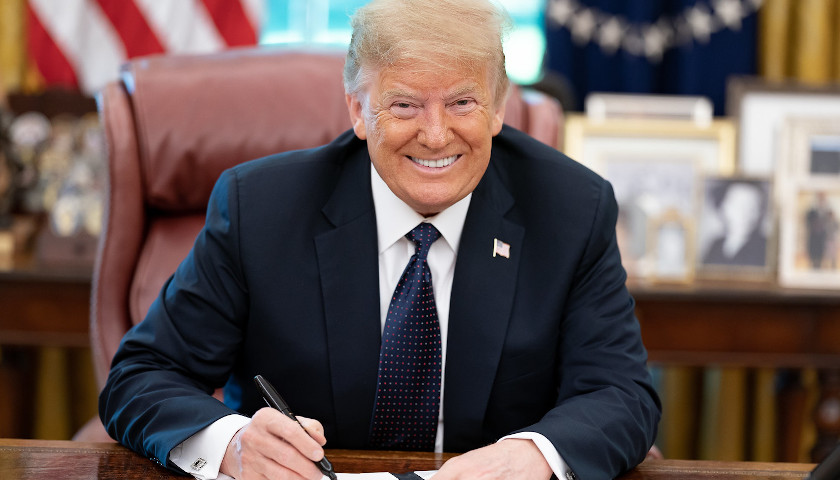 In 2016, President Donald Trump consistently underperformed in presidential election polls versus actual voting results leading up to his historic victory against Hillary Clinton.

Using the RealClearPolitics.com average of polls in the days before the election, polls underreported Trump’s support in key battleground states that he ended up winning.

“THE SILENT MAJORITY IS STRONGER THAN EVER!!!”

That was President Donald Trump’s analysis on Twitter of the current political climate in the U.S., likening it to the late 1960s and early 1970s — with radical antiwar and race riots — that helped propel Richard Nixon into the White House in 1968 and later helped engineer his 49-state sweep in his 1972 reelection bid. 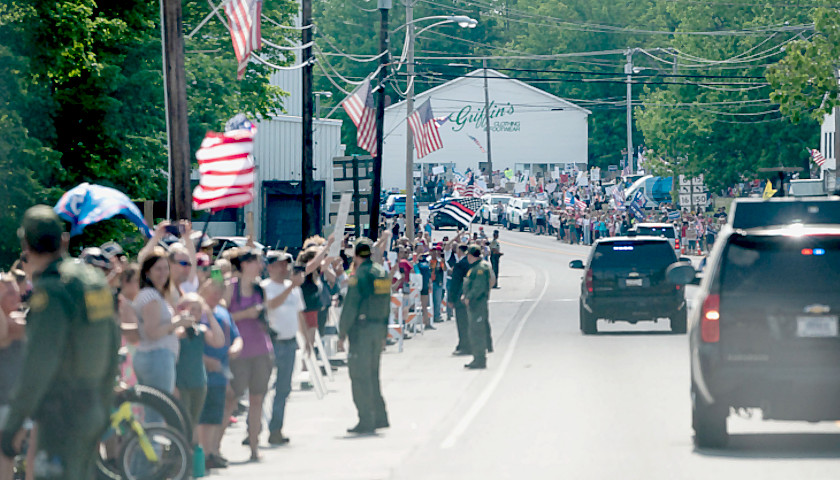 Recently, President Trump tweeted two words that succinctly describe the winning coalition that will assure his November reelection: “SILENT MAJORITY.” This prompted a considerable amount of fustian mirth from the Twitter mob, a number of ostensibly serious opinion pieces in the corporate media, and contemptuous dismissal by the Democrats. The consensus was that Trump was indulging a Nixonian fantasy whereby white suburbanites frightened by an increasingly diverse electorate would save his presidency. This interpretation betrays profound ignorance about the term “silent majority,” which never had any racial connotation, and disregards what suburban voters really fear — Democratic incompetence in a time of economic uncertainty and social unrest.