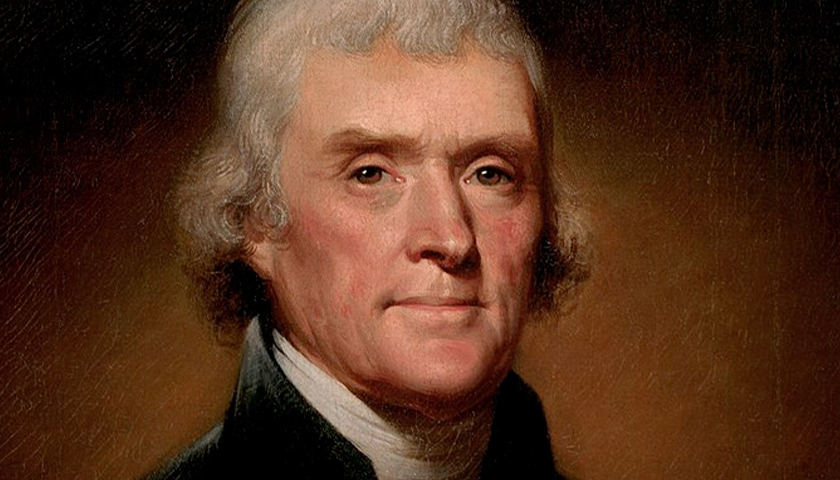 The final decision, after years of debate, was made on Oct. 8 to remove from the New York City Council chambers the statue of the man we all know to have been a dreaded slaveholder—to the tune of 600 over his lifetime—Thomas Jefferson.

Despite that, writing at Bari Weiss’s Substack, political science professor Samuel Goldman, with whom I concur, is less than happy.

“The removal is disgraceful. Unlike monuments to Confederate leaders that display them in full military glory, Jefferson is depicted as a writer. Holding a quill pen in one hand and the Declaration of Independence in the other, he is clearly being honored for composing an immortal argument for liberty and equality.”