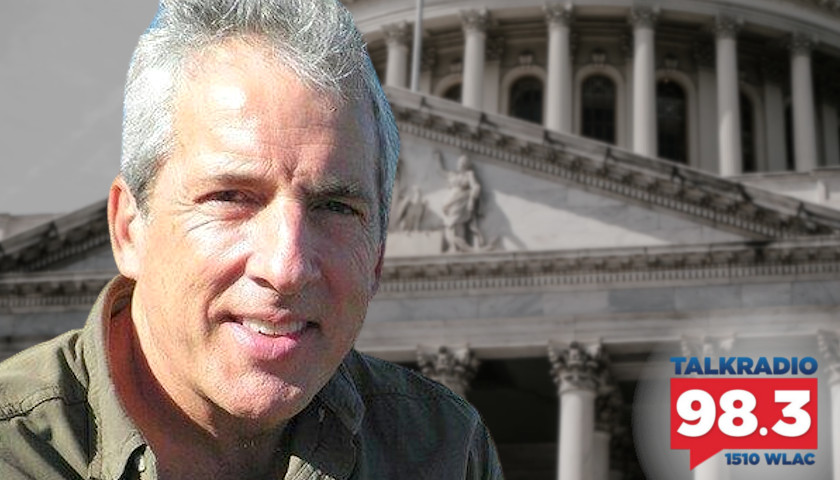 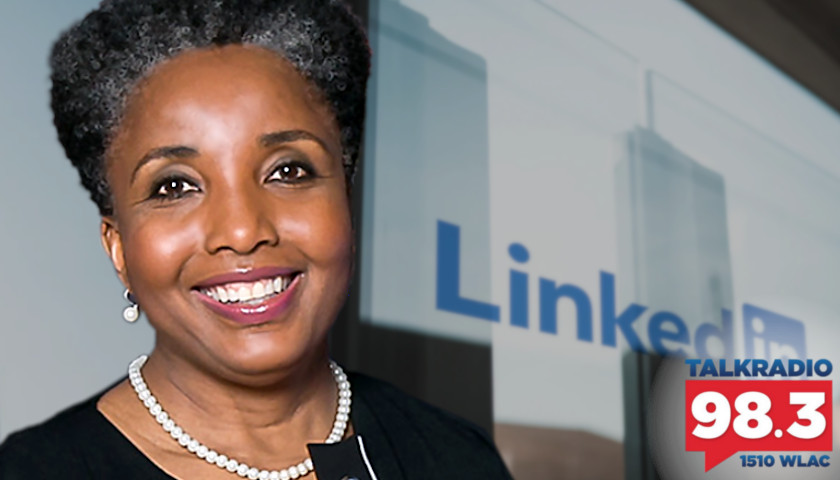 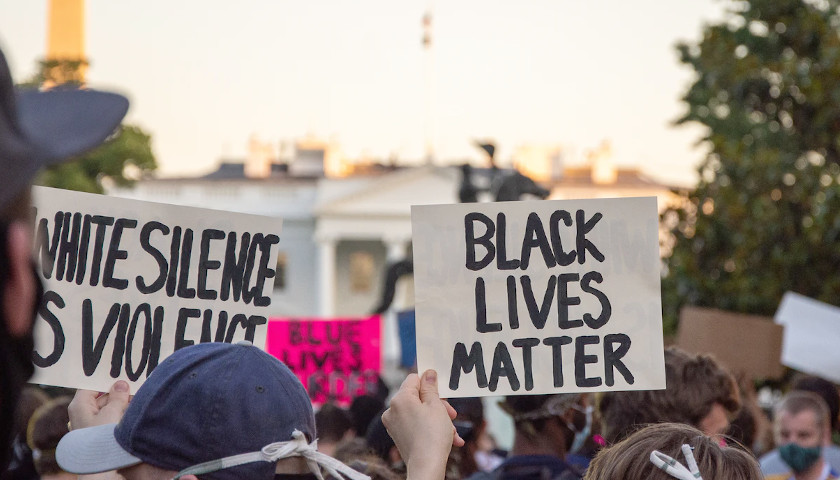 Man is by nature a tribal creature. For many thousands of years, human existence was defined by family connections, with ties of blood and marriage providing the social network that ensured cooperation and support necessary to sustaining life. Loyalty to one’s kinship group — the tribe or clan — was vital to this system of cooperation, and from the deeply rooted tribal nature of human life emerges the sense of national identity that inspires what we call patriotism. 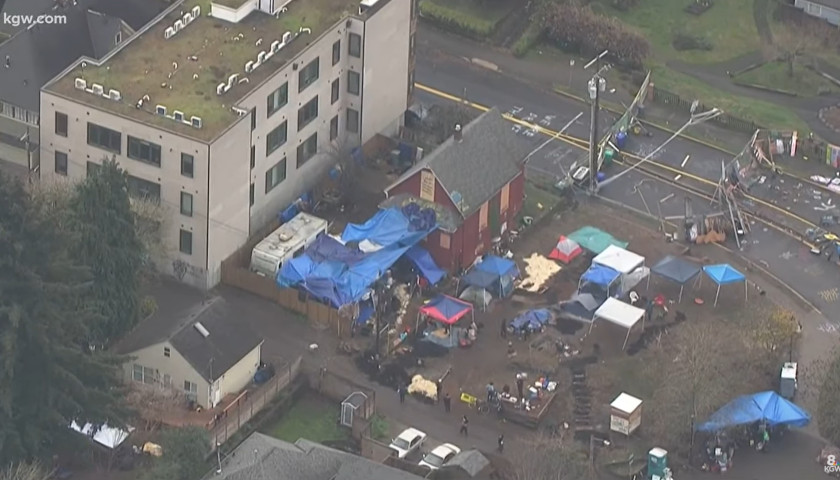 Portland’s autonomous zone, which is moving into its third day, has been “stockpiling weapons” and has instituted armed patrols to defend the walled-in city occupation, authorities said.

Since the encampment began, rioters have increased fortifications around city streets, assaulted residents, and law enforcement has noticed the presence of “armed sentries” patrolling intersections, according to a press release from the Portland Police Bureau (PPB). 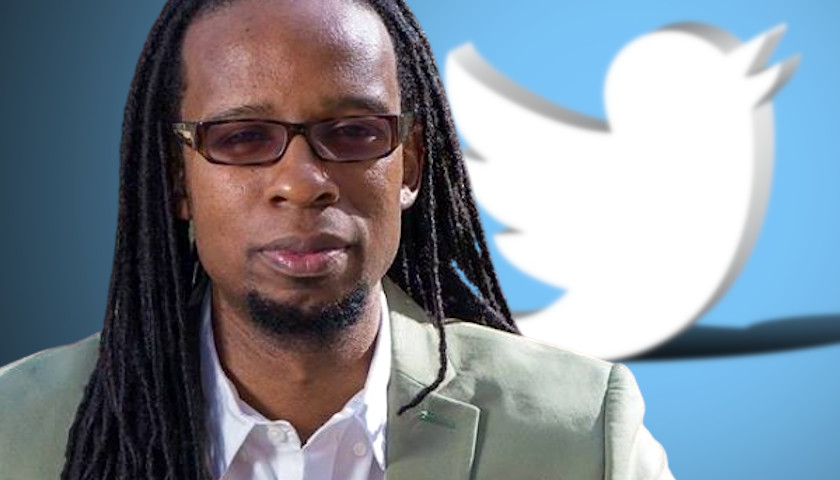 Twitter CEO Jack Dorsey announced Thursday his decision to gave a no-strings-attached $10 million donation to an anti-racist group headed by an activist who once promoted the idea of amending the U.S. Constitution to prohibit racism.

The tech billionaire gave the money to Boston University’s Center for Antiracist Research, a project launched by scholar Ibram X. Kendi, who expressed support in 2019 for a constitutional amendment that he claims would “fix the original sin of racism.” Dorsey said in a tweet Thursday that he is grateful for Kendi’s work. 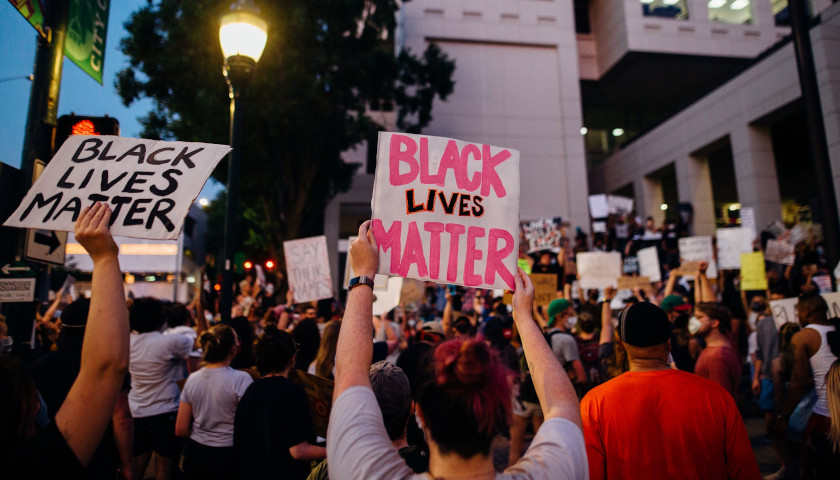 Although they operate under the banner of social justice, the Black Lives Matter (BLM) movement and its allies are a pernicious force. The false narratives, the toleration of lawlessness, and the punishment of dissenters have left our society in disarray. Americans of all races and political stripes should reject these tactics. 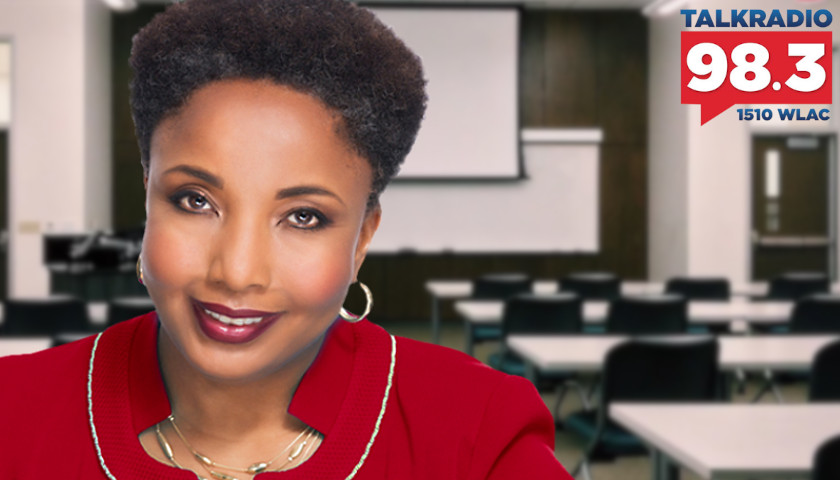 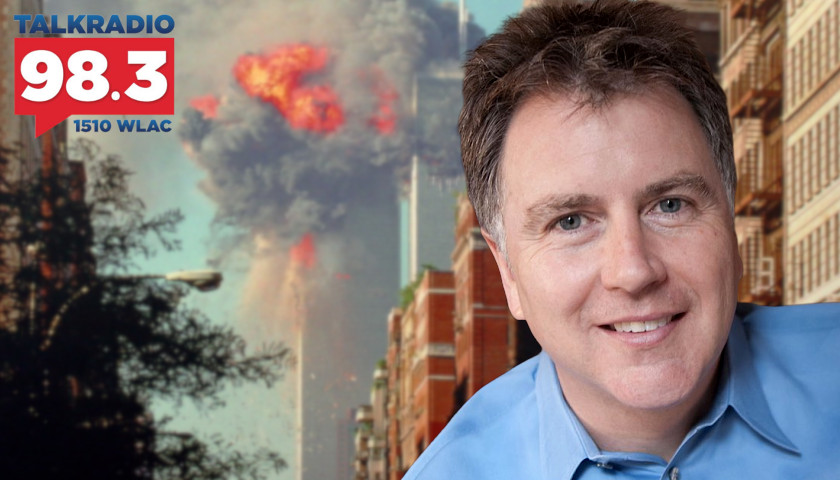 On Wednesday morning’s The Tennessee Star Report with Michael Patrick Leahy – broadcast on Nashville’s Talk Radio 98.3 and 1510 WLAC weekdays from 5:00 am to 8:00 am – host Leahy welcomed Tennessee State Senator Kerry Roberts to the show to discuss his latest hyperbole which was misunderstood by the liberal mainstream…