The General Assembly is considering several bills to further expand upon the protected rights of free speech. These bills address free speech in areas of public life such as college campuses, social media, state governments, and elections.

Several legislators proposed a bill to create accountability for social media companies and the government entities that use them. State Senator Frank Niceley (R-Strawberry Plains) and State Representative Jerry Sexton (R-Bean Station) introduced legislation that would prohibit state agencies from utilizing any social media platforms that censor the free speech of others on the basis of political ideology, viewpoint discrimination, or personal animus. The language of the bill claimed that using those platforms was a “tacit acceptance” of the practice to limit or censor free speech and therefore a violation of the state constitution. That legislation is in committee currently in both the House and Senate. 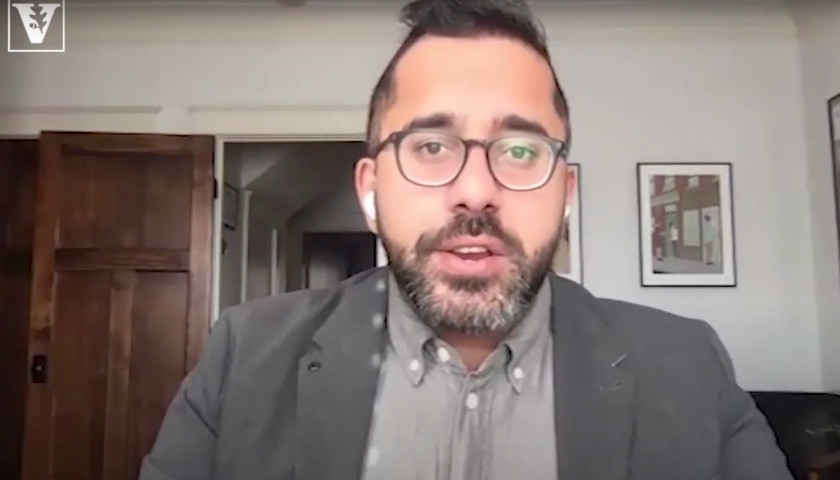 Vanderbilt School of Law Professor Gautam Hans opined that social media companies should be on the offensive when it comes to regulating speech. In a spotlight series called “Ask an Expert” curated by Vanderbilt University, the assistant clinical professor suggested that these platforms ought to modify their approaches to content moderation.

In the brief video, Hans asserted that proactive approaches could improve the current dissatisfaction shared across party lines. 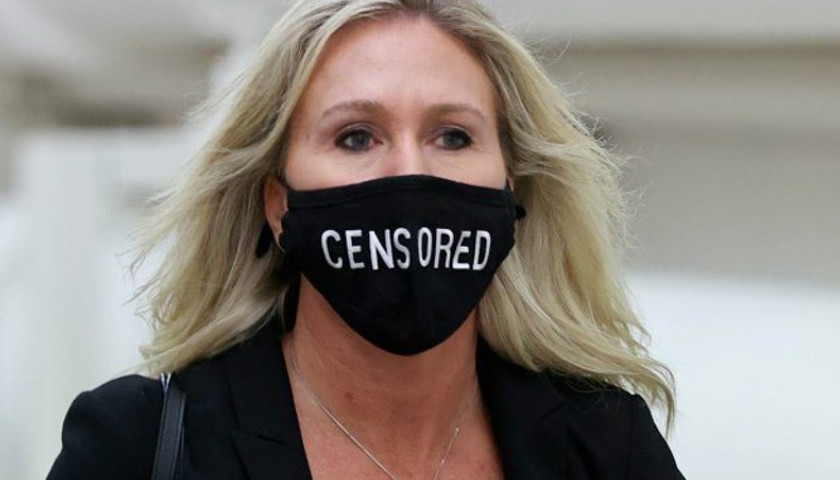 Greene had issued a response to Sterling’s tweet which claimed that Greene, Doug Collins, and President Donald Trump were to blame for a significant drop-off in Republican turnout. Just over 270,000 less Republicans voted in the runoff elections, as compared to nearly 166,000 less Democrats.