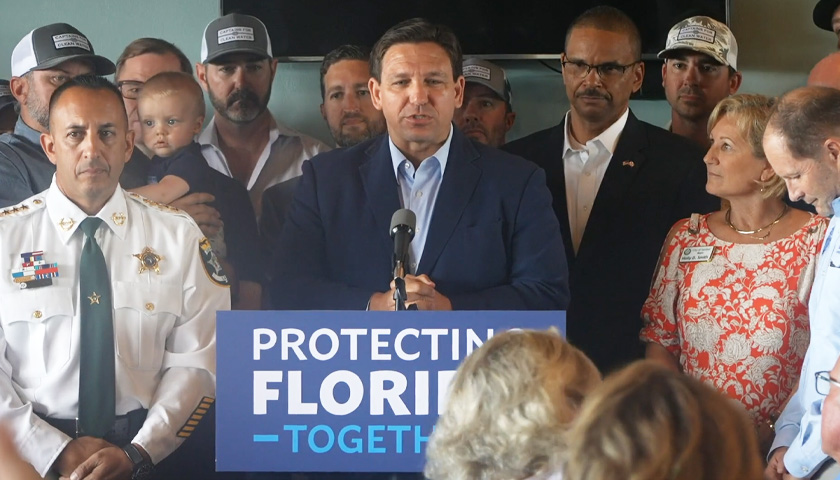 “While the bill that was ultimately passed by the Legislature is an improvement over what was initially filed, SB 2508 still creates unnecessary and redundant regulatory hurdles which may compromise the timely execution and implementation of Everglades restoration projects, water control plans and regulation schedules,” DeSantis wrote in the letter submitted to Secretary of State Cord Byrd.