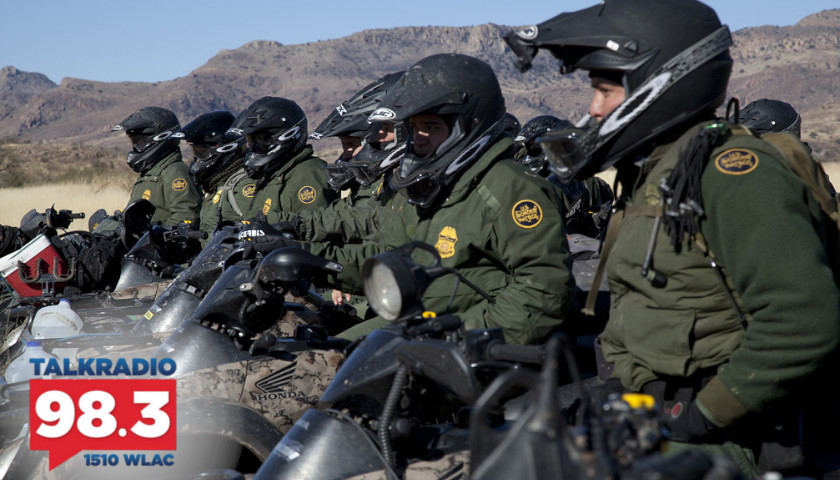 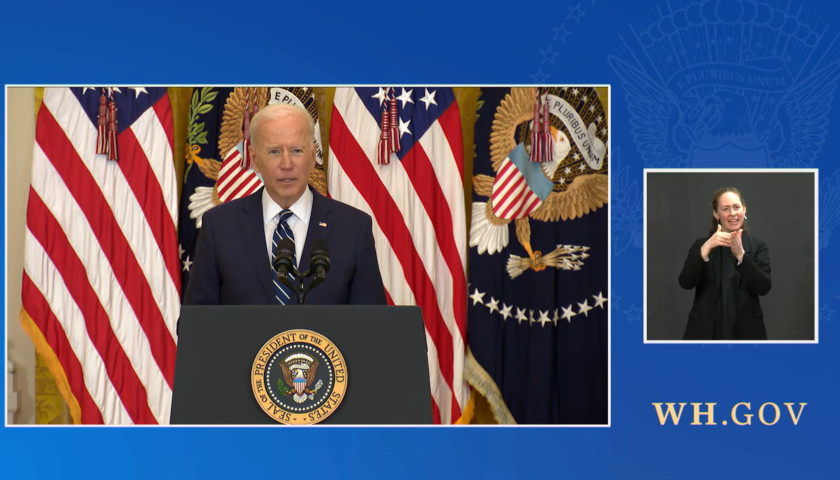 President Joe Biden on Thursday set a new target of 200 million Americans being vaccinated by the end of April while also facing questions about the southern U.S. border crisis, the potential to end filibusters in the U.S. Senate and other issues.

At the first news conference of his presidency, held later into his first term than recent presidents, Biden said the U.S. was on target to vaccinate more than 200 million Americans by his 100th day in office.