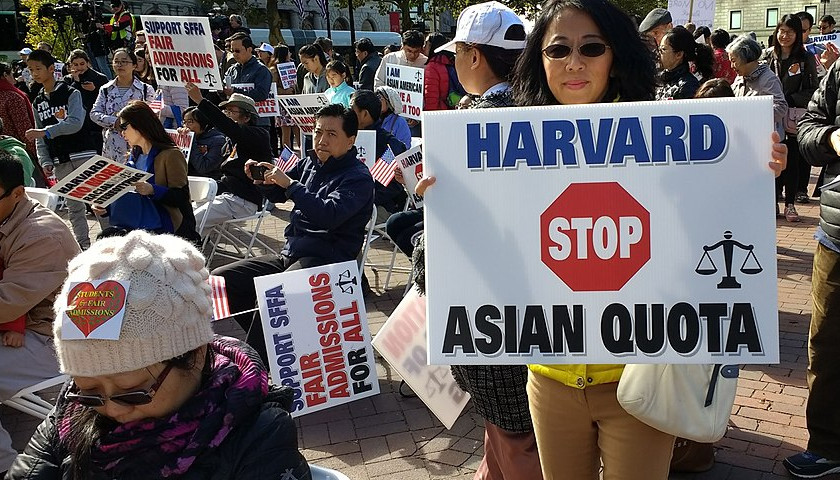 It’s not every day that the subject of Soviet anti-Semitism—something my family experienced firsthand—is broached in the American media. When it does happen, however, unpleasant comparisons to certain trends in the United States are tough to avoid.

In a fascinating piece for Tablet Magazine, Julia Schulman and Michael Hsieh profiled several prominent Jewish scientists and mathematicians who encountered racial bias in admission to leading institutes in the old USSR. The subjects of their investigation defied the long odds, eventually rising to the top of their fields despite official policies excluding Jews from Soviet universities.